Assyrians Massacred After Pelosi Leaves Them Out of Anti-Hate Resolution 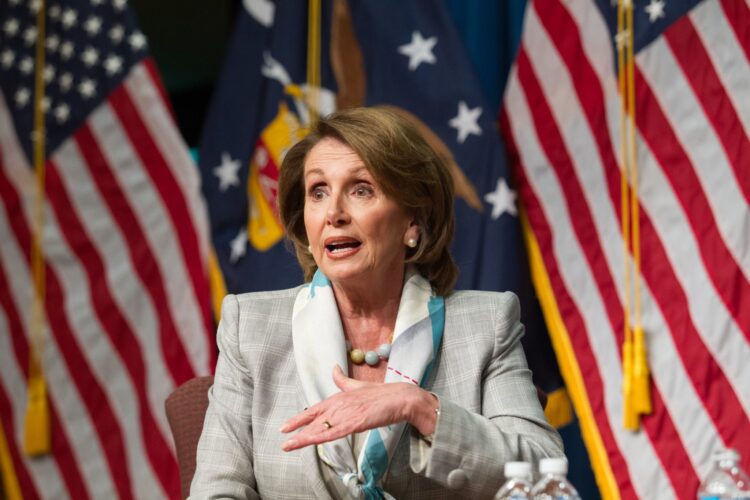 US Department of Labor [Public domain]

In one of the Middle East’s worst genocides in a generation, tens of thousands of Assyrians were killed after US Speaker of the House Nancy Pelosi forgot to include them in a resolution condemning hate.

The resolution, originally proposed to focus on anti-Semitism after a string of controversial comments by Congresswoman Ilhan Omar, was ultimately turned into a comprehensive list condemning all possible bigotries. But while denouncing hate against Jews, Muslims, African Americans, Latinos, Swedes, the LGBTQ community, dentists, Klingons, snow owls, Liechtensteiner-Americans and the lactose intolerant, among others, the resolution left out any mention of the Assyrian people, an ethnic group indigenous to parts of Turkey, Iraq, Iran and Syria.

“As soon as I read the resolution and saw we weren’t named, I knew we were in trouble,” an Assyrian man living in southeast Turkey told The Mideast Beast. “Within minutes, our village was overrun by terrorists and suddenly-hostile neighbors.”

The carnage was not constrained to the region, as even in the diaspora Assyrians found themselves under attack.

“I’ve never considered hurting anyone, since I thought violence against any group was bad,” explained one German man arrested assaulting his Assyrian coworker. “But when I read the Democrats’ resolution and it named every group but them, I thought it must be okay to hurt them.”

While apologizing for the oversight, Pelosi noted that the situation could have been much worse.

“Imagine if we only put Jews in the resolution?” she said.