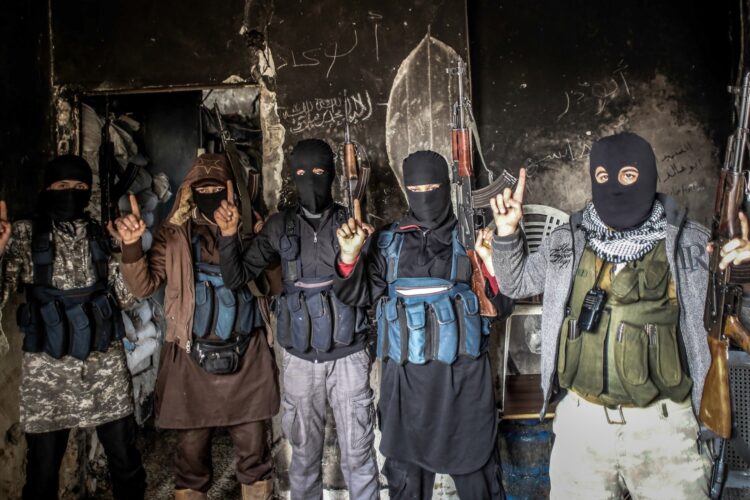 Syrian President Bashar Al-Assad is losing yet more control over territory as rebel forces led by Al-Qaeda and ISIS gain more ground. According to British magazine “Mideast Observatory”, Assad’s forces are now in control of only two condominium buildings and a fruit stand in downtown Damascus, after having lost their control of a school in the city of Palmyra.

While French Ambassador Frederic LePieux continues to maintain that Assad “is a strong force to be reckoned with”, many foreign correspondents recall that last year Assad still controlled a whole country and claim that being in control of only two buildings constitutes a serious downgrade in Assad’s power.

Ali Bassem, whose apartment is on the third floor of one of Assad’s buildings, recently spoke to The Israeli Daily and said that Assad is “a considerate landlord who takes good care of his tenants”. According to Bassem, when his water heater recently broke down, Assad brought two divisions of the Syrian Army with gas burners to heat enough water for a bath and two showers. “He has my vote!” gushed Bassem.

Quoting the noted Chinese military strategist Sun-Tzu, Israeli General Zvi Ben-Bassat recently said, “while the butterfly may be confined to a cocoon, it will yet spread its wings and fight to conquer the whole orchard”. According to Ben-Bassat, there are already signs that Assad is eyeing a piece of property in the Ajami suburb of Damascus. “The old fox may be down, but he is not yet defeated”, said Ben-Bassat. 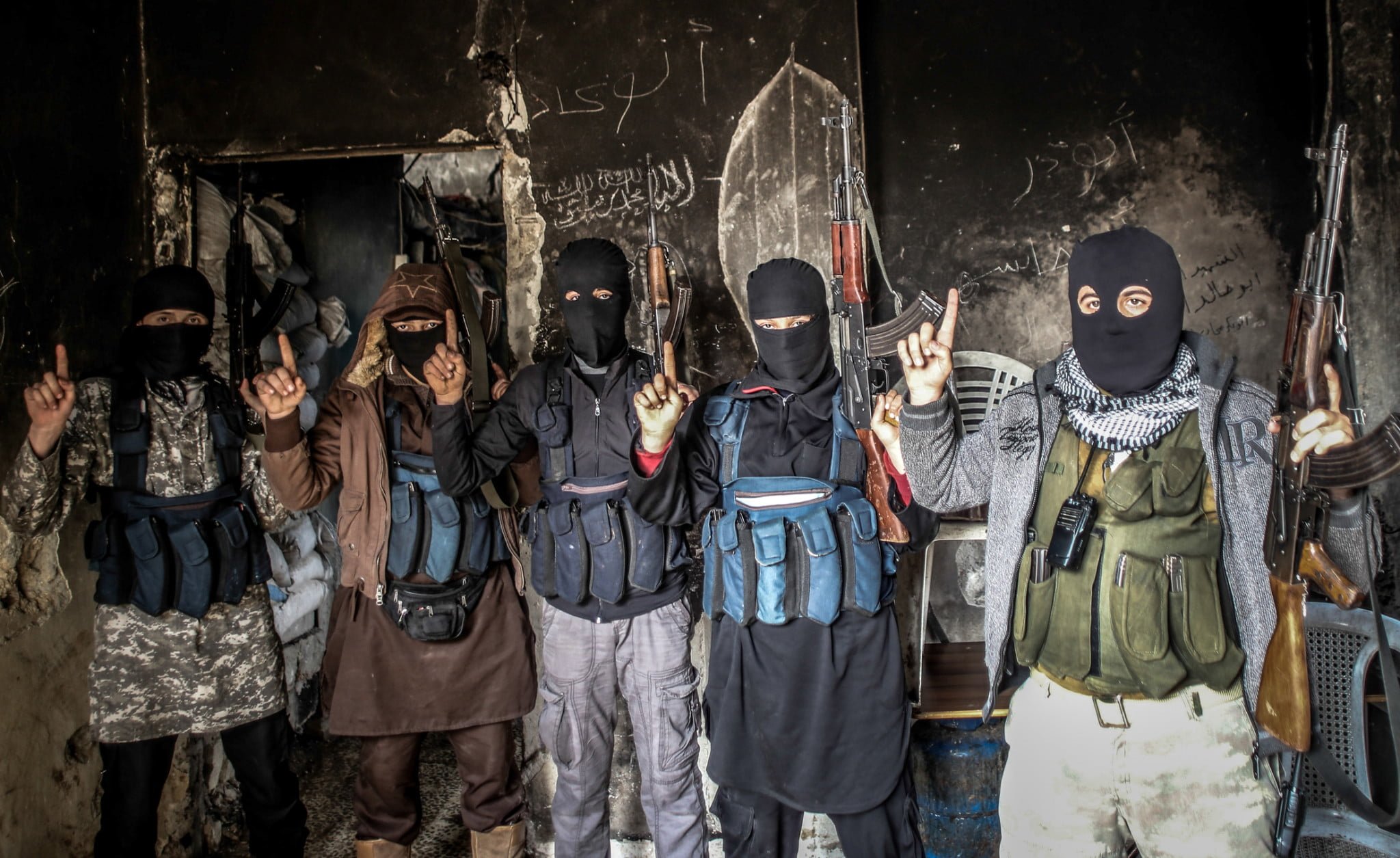