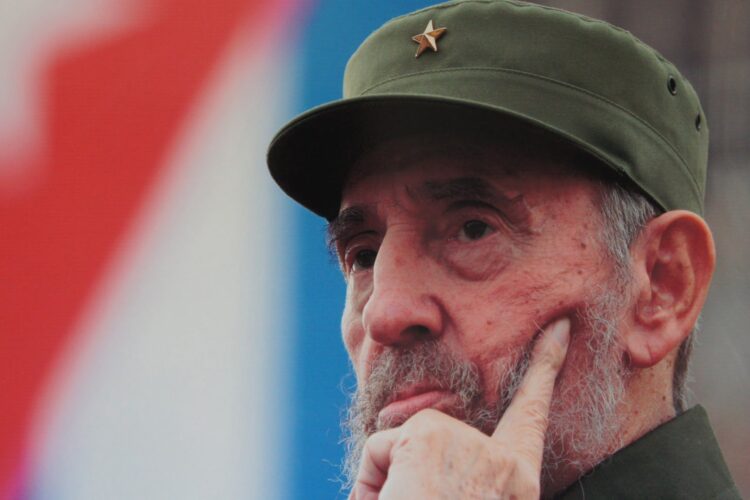 Saying that he had “no idea that [Canadian Prime Minister Justin] Trudeau and I agreed on so many things,” Syrian President Bashar al-Assad has reportedly submitted his resumé  for a position in Trudeau’s administration following the prime minister’s glowing remarks about former Cuban President Fidel Castro.

“I have always wanted to serve the Canadian government, but I feared that my hatred of democracy and free speech, and my fondness for summarily executing enemies real and imagined, would be held against me,” Assad told The Mideast Beast. “I’m glad to know that in fact these are shared values between myself and the administration.”

Reached by The Mideast Beast, Trudeau would not comment on a potential Assad appointment but did offer gushing praise for the Syrian leader, whose country has seen close to a half million people killed since the outbreak of civil war in 2011.

“Bashar al-Assad is a larger-than-life leader who has made commendable progress in battling the scourge of over-population,” Trudeau said. “While a controversial figure, Mr. Assad’s love for and dedication to his people (other than the Sunnis) knew no bounds. I am proud to call him a friend.” 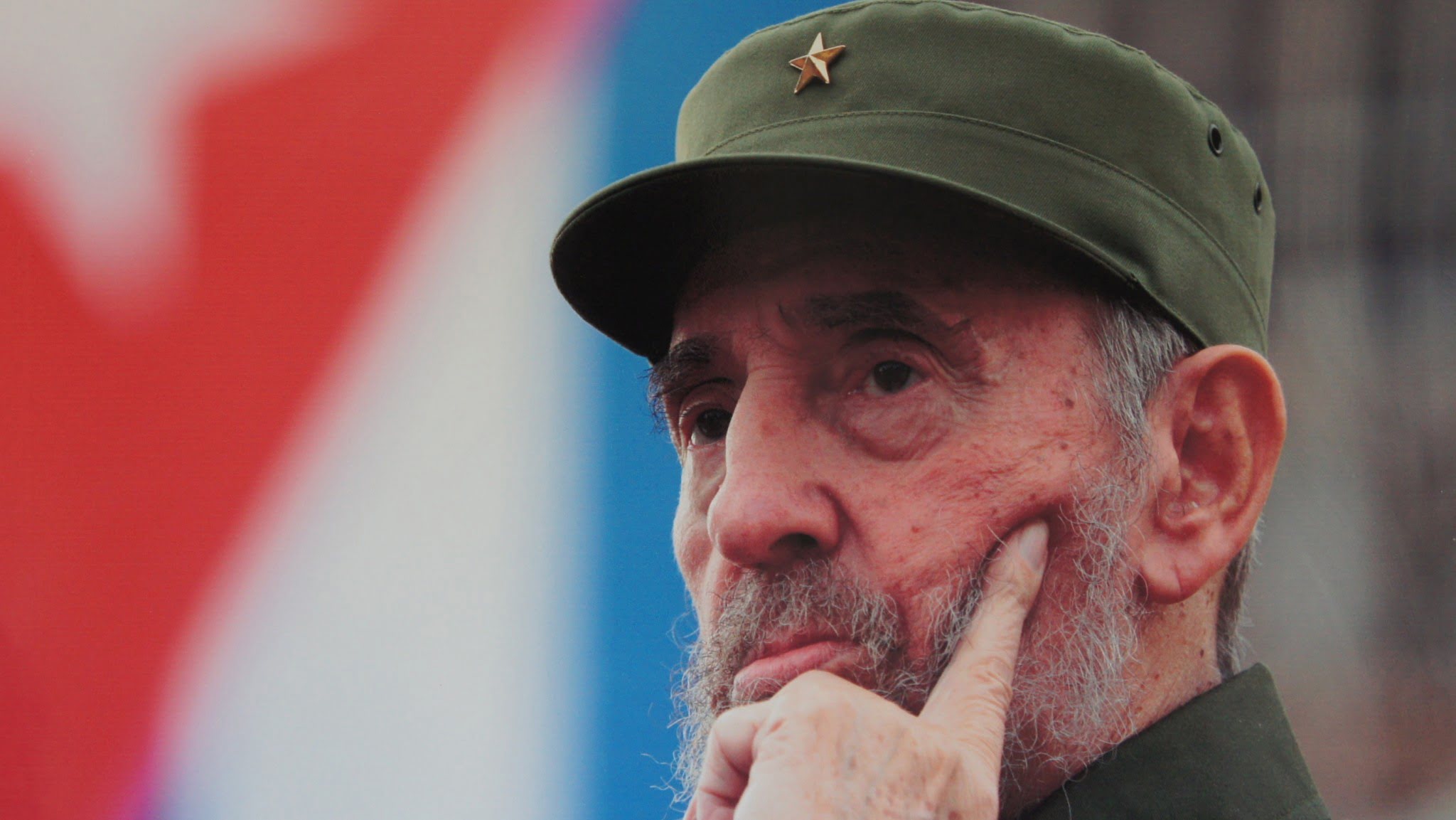