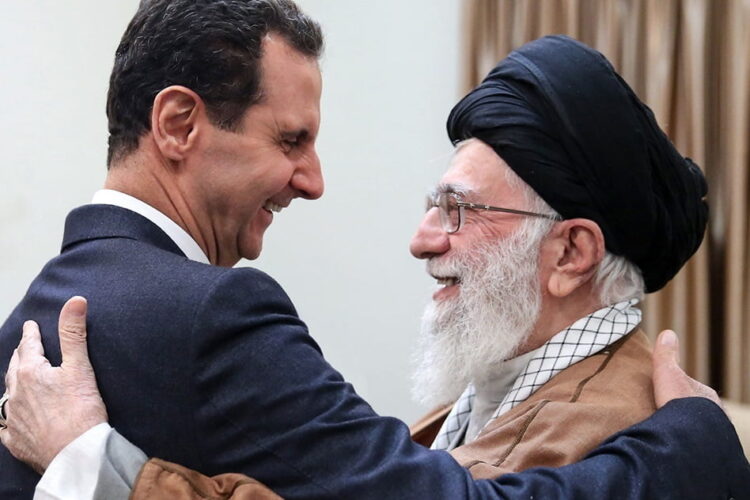 Inspired by comedian Joe Rogan’s $100 million deal with Spotify, Syrian dictator Bashar al-Assad says he will resign his position as president to focus on launching a news and culture podcast.

It is not clear what will happen when Assad, whose efforts to cling to power have left to more than half a million dead, exits politics, as the strongman has no clear successor. But Assad did tell reporters that his podcast, to be called “The Kids Are Alawite,” will include commentary on breaking news, politics, and culture and feature guests from across the political spectrum.

“The work I’ve done as president of Syria for the last 20 years has been incredibly important, and leaving this role is truly difficult,” Assad said in a statement. “However, I believe that I can reach more people and have an even greater impact by sharing my insights and beliefs with millions of listeners.”

While Assad has yet to ink a nine-digit deal, he already has an impressive slate of guests lined up including Congresswoman Tulsi Gabbard, Pink Floyd frontman Roger Waters, and former KKK leader David Duke. 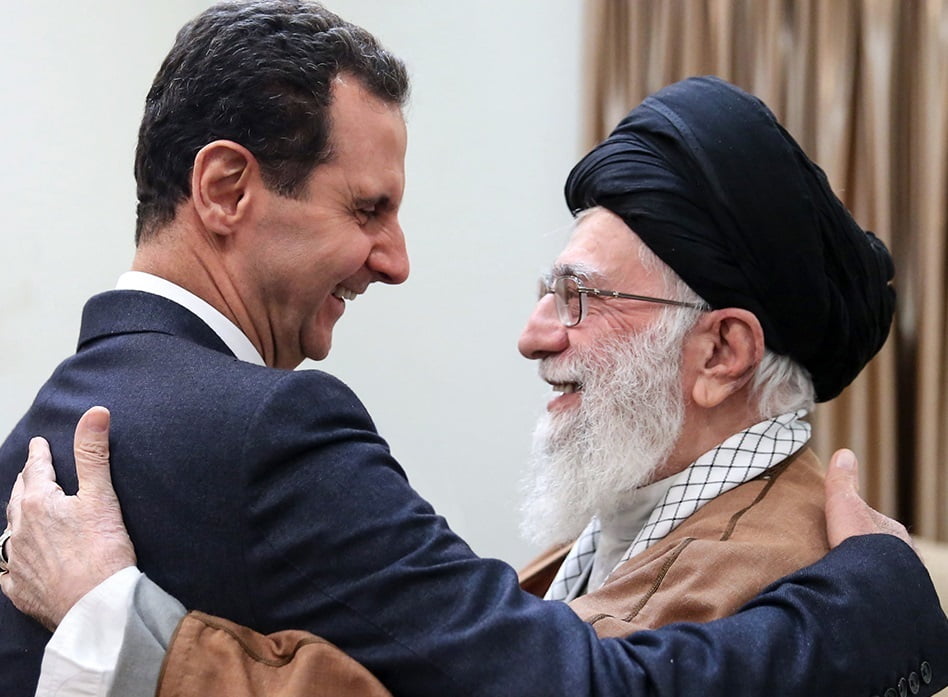