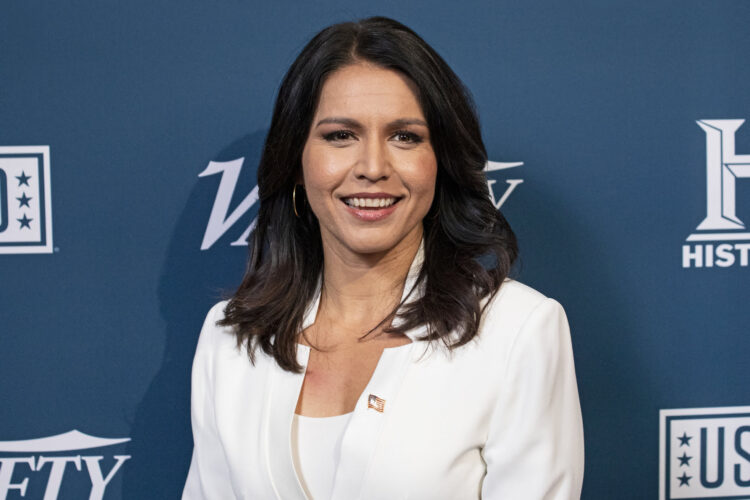 Syrian President Bashar al-Assad has apologized for his 2017 meeting with Congresswoman Tulsi Gabbard, saying that he had been under the impression that she was a relevant political figure in the US.

Assad’s statement came after Gabbard dropped out of the presidential race after receiving just 0.5% of the vote in Tuesday’s primary contests.

“I never would have met with her if I knew how absolutely irrelevant she was,” Assad told supporters. “Christ, even I let my opponents get a percent or two. She can’t even get 1% of the vote running against a 77-year-old with dementia and an 80-year-old Communist Jew?”

Assad said he has executed his aides who set up the meeting for failing to properly vet Gabbard.

“I’m the president of a nation of 18 million people. I can’t waste my time meeting with every representative from Honolulu,” he said. “I just hope this does not hurt my reputation.”

But Assad was especially concerned when he learned that Gabbard was also a Russian asset.

“I’ve got to warn Putin not to waste his time on this one,” he said.