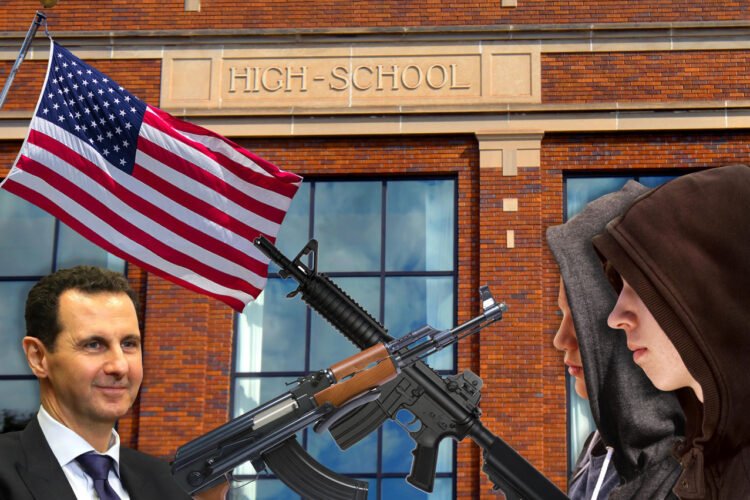 Thanks for the Assad image, Russia. By Kremlin.ru, CC BY 4.0

Assad spoke to The Mideast Beast after having his beauty sleep once again ruined by nightly sorties of blue-starred F35s strafing Persian-affiliated yoga classes in Damascus.

“The recent high school shooting in Michigan sadly proves, yet again, that U.S. high schools produce far better terrorists than Syria. With all of those brave American tweens and their easy access to weapons, I could have cut loose from the Iranian-Russian puppet strings and conquered the whole of the Middle East by now,” said Assad.

The puppet dictator admitted he admires the U.S. Constitution.

“I’m a big fan of the Second Amendment. I only bear arms for self-defense against terrorists such as political dissidents, human rights activists, women, children, Kurds, and basically anyone who opposes the very rules I learned from my daddy.”

Wrapping up the interview Assad noted, “As the world’s most unappreciated eye doctor, I recognize talent when I see it. Take for example America and Yemen. You wouldn’t think it but they’re virtually twins, the world’s most gun-loving societies. It doesn’t matter if you live in a dusty cave or in a society where you can’t afford healthcare. What matters is that you have questionable morals and that you’re a proud owner of an AK or a 9 mil. Of course, AR-15 owners are always welcome.” 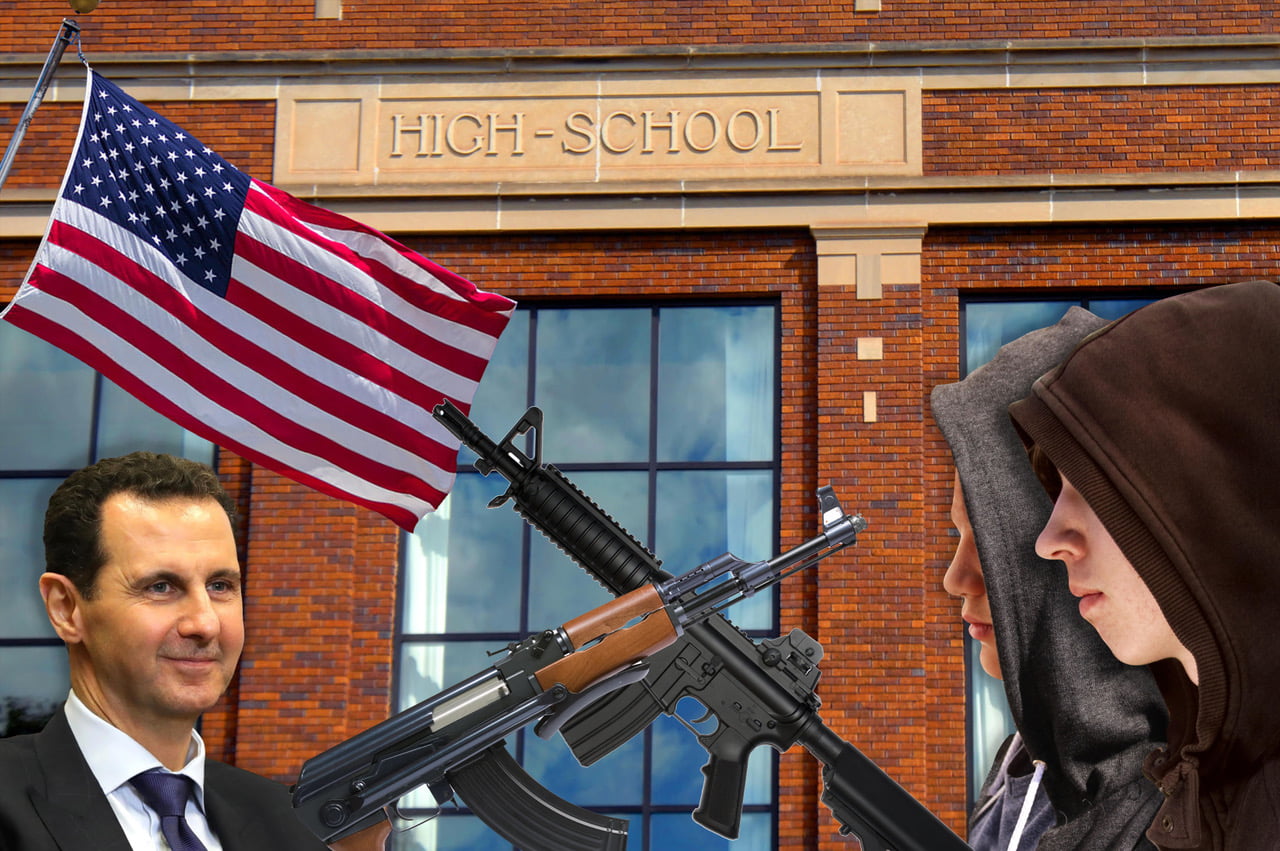