Assad Considering a Return to Ophthalmology 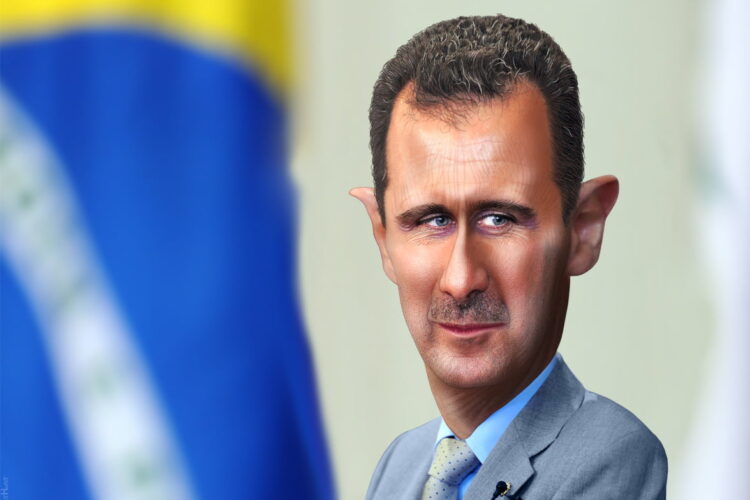 Image by DonkeyHotey on Flickr at https://bit.ly/2RiK5y5.The source image for this caricature of Syrian President Bashar al-Assad is a Creative Commons licensed photo available via Wikimedia.

After a week of introspection, Syrian despot Bashar al-Assad has announced that despite the genuine criminal effort he put into clinging to power, he’s experiencing career burnout and will be returning to his ophthalmic practice in London by the end of this year.

During the press conference the dictator stated that although he loves his country, he’s been fighting off the desire to switch things up for a while now. The pandemic really put a lot in perspective for him, and he finally realized that he should start doing things for himself again, not just blindly following family traditions of mass murder and inflicting terror.

Although older despots such as Belarus’ Lukashenko and Russia’s Putin are reportedly struggling with understanding his choice, millennial dictatorial-sympathisers are apparently more sympathetic to Assad’s midlife career change.

“It’s the gig economy man,” said an Uber driver, who wasn’t even asked for a comment. “It’s hard to hold down one job for a while, especially when you have, like,1-star for safety, democratic values, and mood music. If he wants to pick up his eye doctor side hustle again, then who can blame him?”

Asaad seems excited about the move. However, sources close to the despot allege that despite his ophthalmologist training, Bashar is quite out of practice and is worried that he’ll goof up during his first week, doing something totally hilarious like putting chemical weapons in a case instead of contact lenses. Regardless, he’s excited to get a break from the stress of being an international war criminal and promised free Lasik to the first ten people who pledge undying allegiance to him. 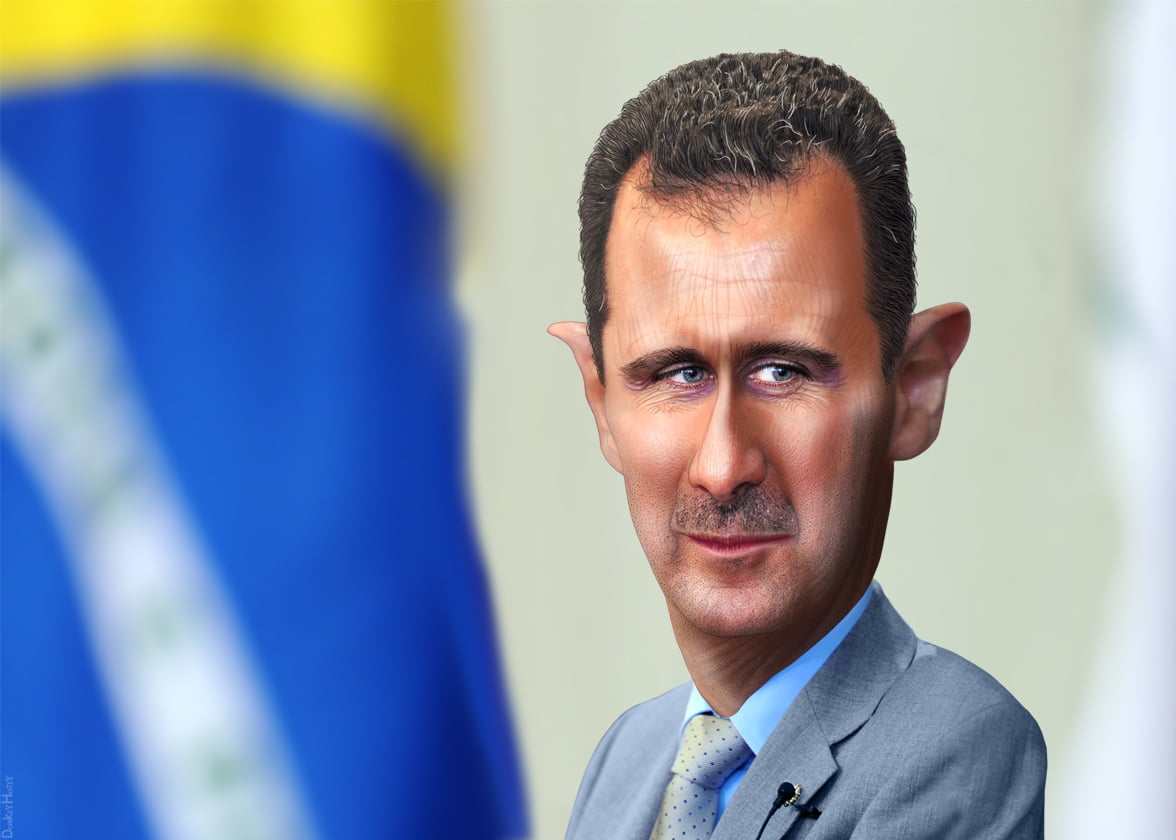