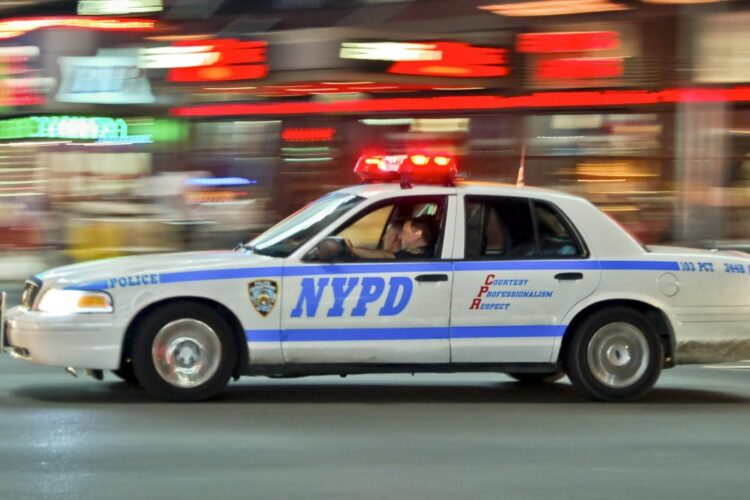 In the footage, Assad is shown threatening Erdogan that he will call NYPD and tell them that an African American head of State is threatening him in the Middle East. “I’m sitting around peacefully in the Middle East and this African American guy starts invading the North of my country and establishing terrorist camps”, Assad can be heard saying in the video. Erdogan responded by promptly fleeing his residence. “Look, I have broken some NATO rules before,” said Erdogan. “But I’m not about to fuck with the NYPD when they think I’m black.”

The NYPD responded to Assad’s call by sending a response team to the Turkish capital Ankara. “We did not know at the time that Ankara was out of our jurisdiction,” commented the NYPD Commissioner. “I mean someone in the office did point out that this may be the case since it is the capital of Turkey, but we just assumed there is a Giuliani-era rule that expands our authority to the Middle East.” Reports indicate that the NYPD also arrested 5,741 Dutch citizens on the way to Turkey after stop-and-frisk operations revealed that they were carrying marijuana.