As The Philippines Declares War on Canada Over Garbage, Middle East Reconsiders Reasons For Conflict 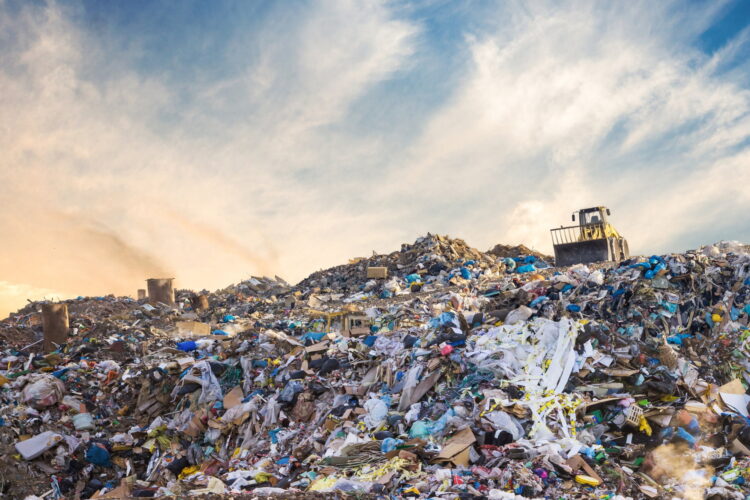 Following Philippine President Rodrigo Duterte’s declared threat to go to war against Canada for the latter’s shipment of tons of garbage to the South East Asian nation, the countries of the Middle East are reconsidering reasons for war.

“We’ll be honest with you, a lot of our wars out here have been over pure and simple issues of power and economy”, one al-Qaeda spokesperson said. “Our fight against Western Imperialists has been as much about our opium trade than any ideological desire to destroy the decadent non-believers. Likewise, we’re pretty sure that those Shiite Iraqi militias fighting the Sunnis just want to run the country and pocket the profits – they don’t really give a shit who Mohammed’s successor was. In short, all these years, we’ve come up with convoluted stories and grandiose claims stretching back to biblical times so we’d have an excuse to fight. But apparently, we’ve been wasting our time. Just fight over who’s supposed to take out the trash long enough and, boom, you’ve got the perfect excuse to go to war.”