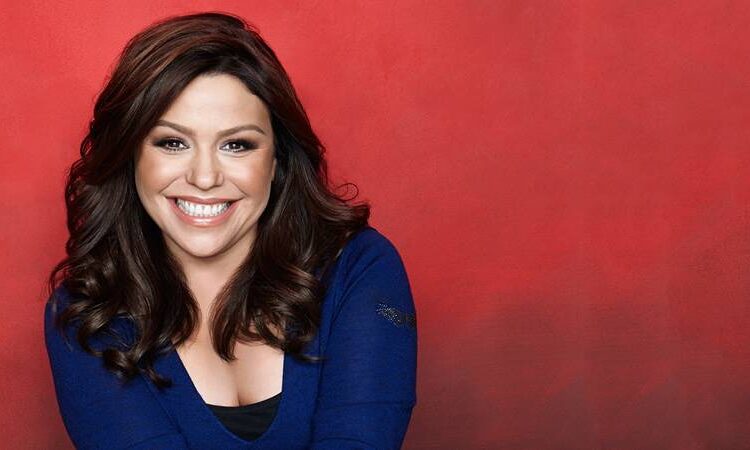 Saying that their own struggle for recognition should take a backseat, Armenians are demanding that the US acknowledge the ‘Rachael Ray Genocide,’ during which the celebrity chef and alleged war criminal called hummus “Israeli.”

James Zogby, the president of the Arab American Institute, was the first to note the international law implications of Ray’s message, tweeting back “Damn it @rachaelray. This is cultural #genocide.” The Armenians, whose own massacre at the hands of the Ottoman Empire remains unrecognized in the US, echoed Zogby’s message, followed by survivors of a number of other recent genocides.

“Rachael Ray’s tweet was a crime against humanity, and it is imperative that she be pulled before The Hague,” said one Tutsi whose family was massacred in Rwanda. “While I thought I knew suffering, my pain is nothing compared to that of those poor meze stuffed grape leaves.”