Apple Dispute Finally Resolved, As San Bernardino Terrorist’s Password Turns Out to be ‘1, 2, 3, 4’ 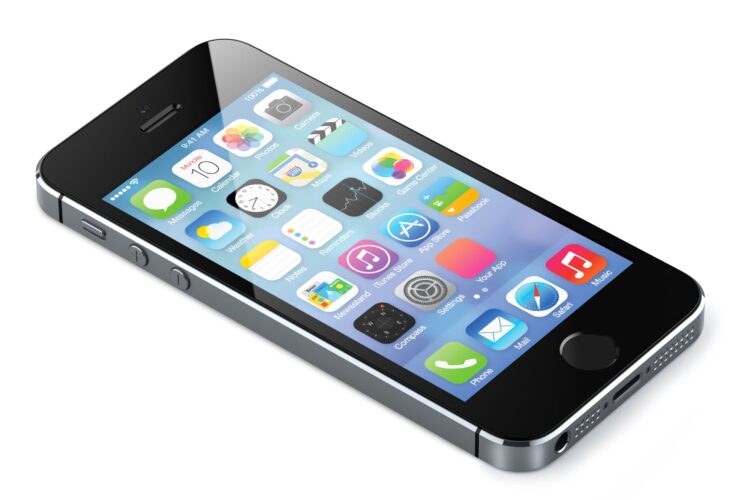 A legal showdown between the U.S. government and Apple over the FBI’s demand that the company unlock the iPhone of the San Bernardino terrorist has been solved after FBI investigators discovered the shooter’s password was “1, 2, 3, 4.”

The government had demanded that Apple provide investigators with access to data in the shooter’s phone that they believe may reveal new information regarding the terror attack, which left 12 people dead last December. Apple, however, insisted unlocking the phone would establish a dangerous precedent which would undermine its customers’ right to privacy. The government had originally tried to guess the ISIS-linked shooter’s password, beginning with “0, 0, 0, 0” and getting all the way to “0, 0, 0, 4” before the phone locked itself for five minutes and investigators gave up.

“After that, we just figured it was something really complicated, with a bunch of 7s and 3s or something,” said FBI Director James Comey. “In hindsight, we should have kept guessing a while longer before getting into a legal battle with one of the world’s most powerful companies.”

The phone was finally unlocked when an FBI intern mistook the shooter’s phone for his own and entered his password, which successfully unlocked the terrorist’s device.

“I realized it wasn’t mine when I saw the phone had a picture of Kanye West as its background,” the intern told The Mideast Beast.

Asked for comment on the incident during a press conference, ISIS leader Abu Bakr al-Baghdadi left the podium to change his iPhone’s password. 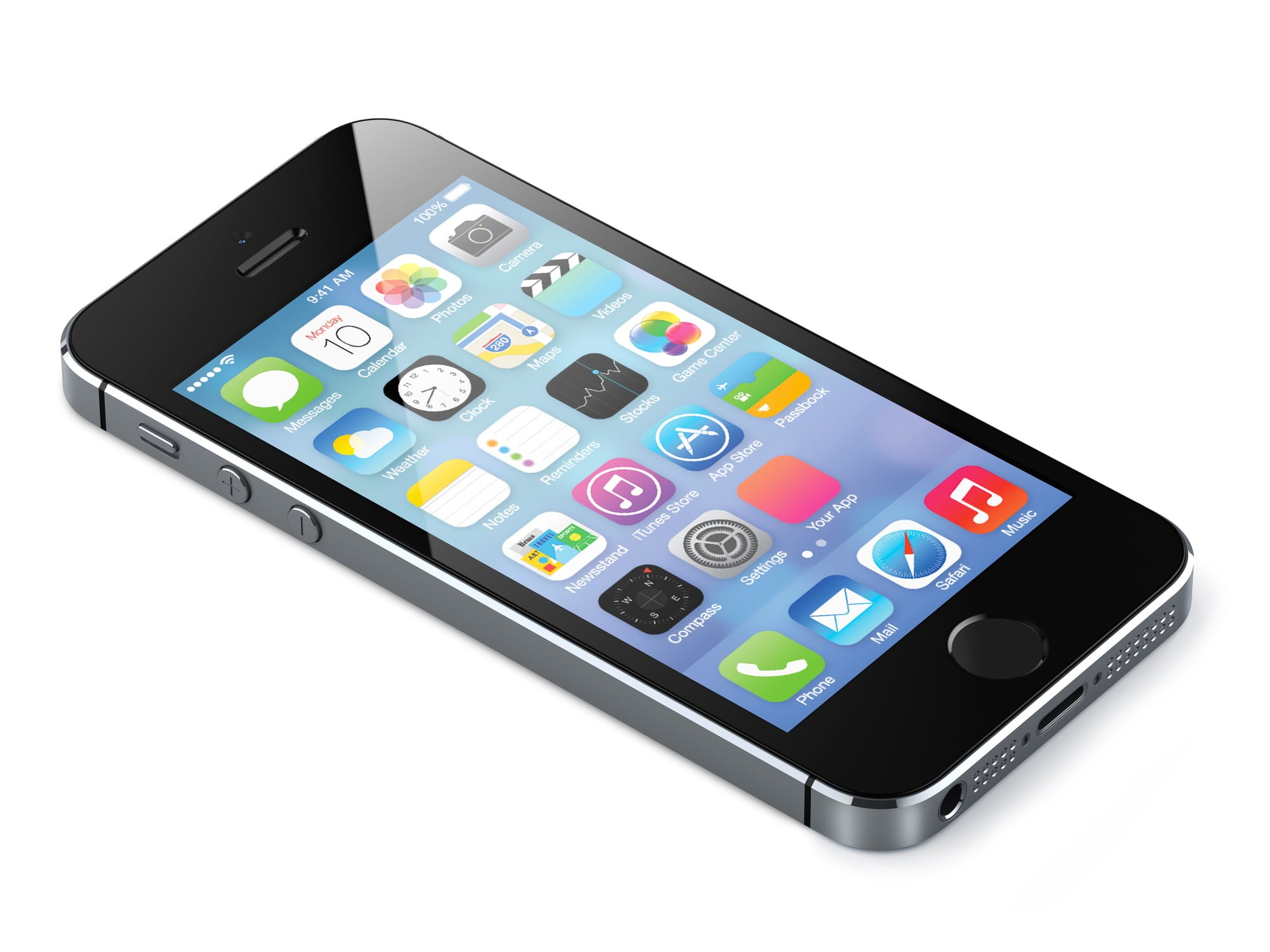