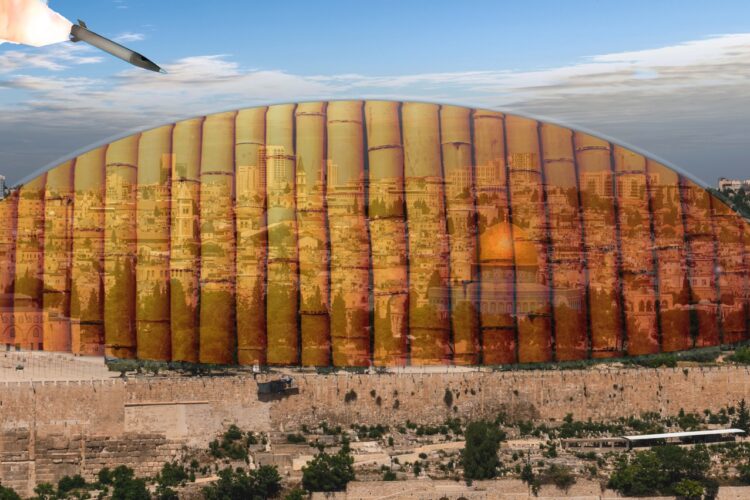 Her suggestion came in a long Instagram post defending her “present” vote on funding the Iron Dome.

“A lot of people are like, ‘well you voted against building a dome over Israel to stop the rockets from Ham mass (sic), so it must mean you want the Jews to get blown up’,” Ocasio-Cortez wrote. “This is hurtful and wrong. I just want the Jews to build their dome out of a more sustainable material.”

Ocasio-Cortez added that iron is not recyclable and that the process of extracting iron releases greenhouse gases.

“Israel is, like, really big. Like even bigger than Yankee Stadium,” Ocasio-Cortez said. “Building a dome over such a big area is going to require, like, so much iron. Like probably almost 100 pounds of iron. Think about how many carbon monoxides that releases!”

Many Democrats that are supportive of funding for Iron Dome tried to explain to AOC that the Iron Dome was not, in fact, a dome but a system of shooting down rockets, and that bamboo would not be effective. But Ocasio-Cortez blasted these critiques as “hate speech” and accused her detractors of destroying the planet.

“Listen, I drive a Tesla, so the last thing I need is people telling me that saving the planet is too hard, or two expensive (sic),” Ocasio-Cortez said. “What good is it for Israel to protect its children against rocket attacks just to see them die anyway when the earth gets so hot that it turns into the sun?” 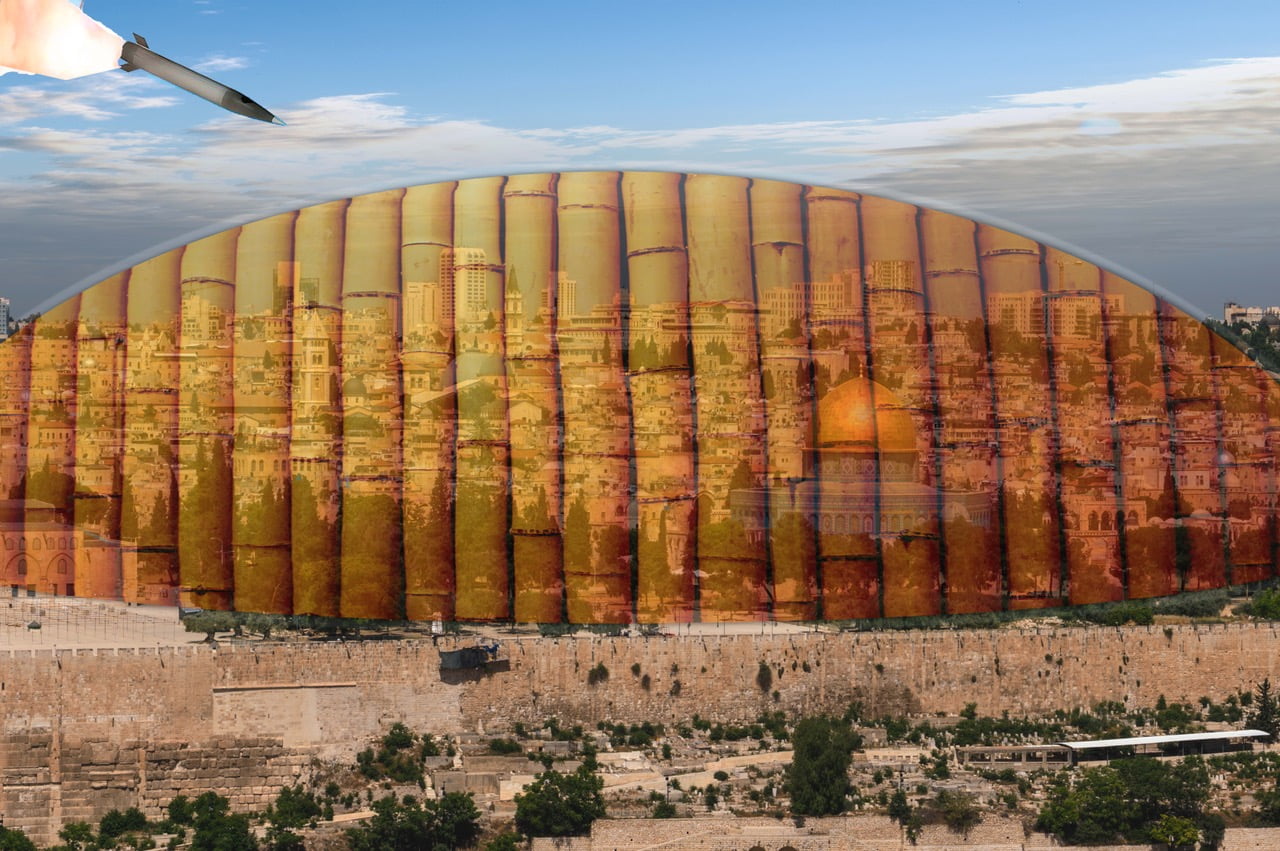