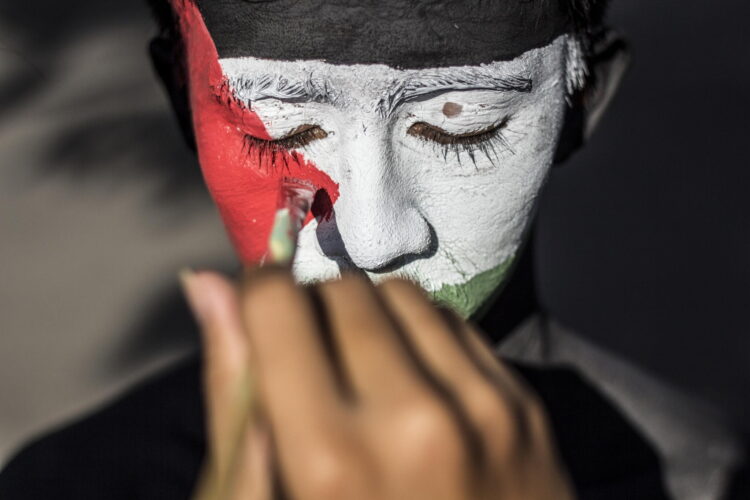 People around the world found reason to rejoice this week after discovering that the Israeli-Palestinian Conflict has finally been solved. In what’s being labelled a, “like react for world peace”, the decades long struggle for regional calm was finally resolved once and for all by a collegiate Students for Justice in Palestine Instagram post.

The post was similar to all other successful Instagrams in that it effectively airbrushed over reality, and made people believe in a Facetune lifestyle that’s simply not possible. Despite not containing a single citation, the post was so alluring to people who’ve never been to the region that overnight hundreds of thousands of indignant keyboard warriors declared that Israel should be cancelled.

Despite not initially seeming any different from the SJP’s other posts, this one reached its way to the UN General Assembly (UNGA), because they spend the whole time in meetings scrolling through Instagram anyway. And, after very little discussion, the UNGA decided that this post truly showed them the light, and that there must be peace in the region once and for all.

“Until now we didn’t actually care about land rights in the Middle East” said one UNGA member. “But this insta story is really blowing up. I mean, over 4K likes?? I had no idea people wanted peace in the Middle East so badly. Also, the account assured me that nothing they said was anti-Semitic and I totally trust them on that.”

Following the viral post the UNGA convened a meeting to hash out the SJP’s demands. The first step to peace: banning Hillels from American campuses. That won’t be contentious at all. 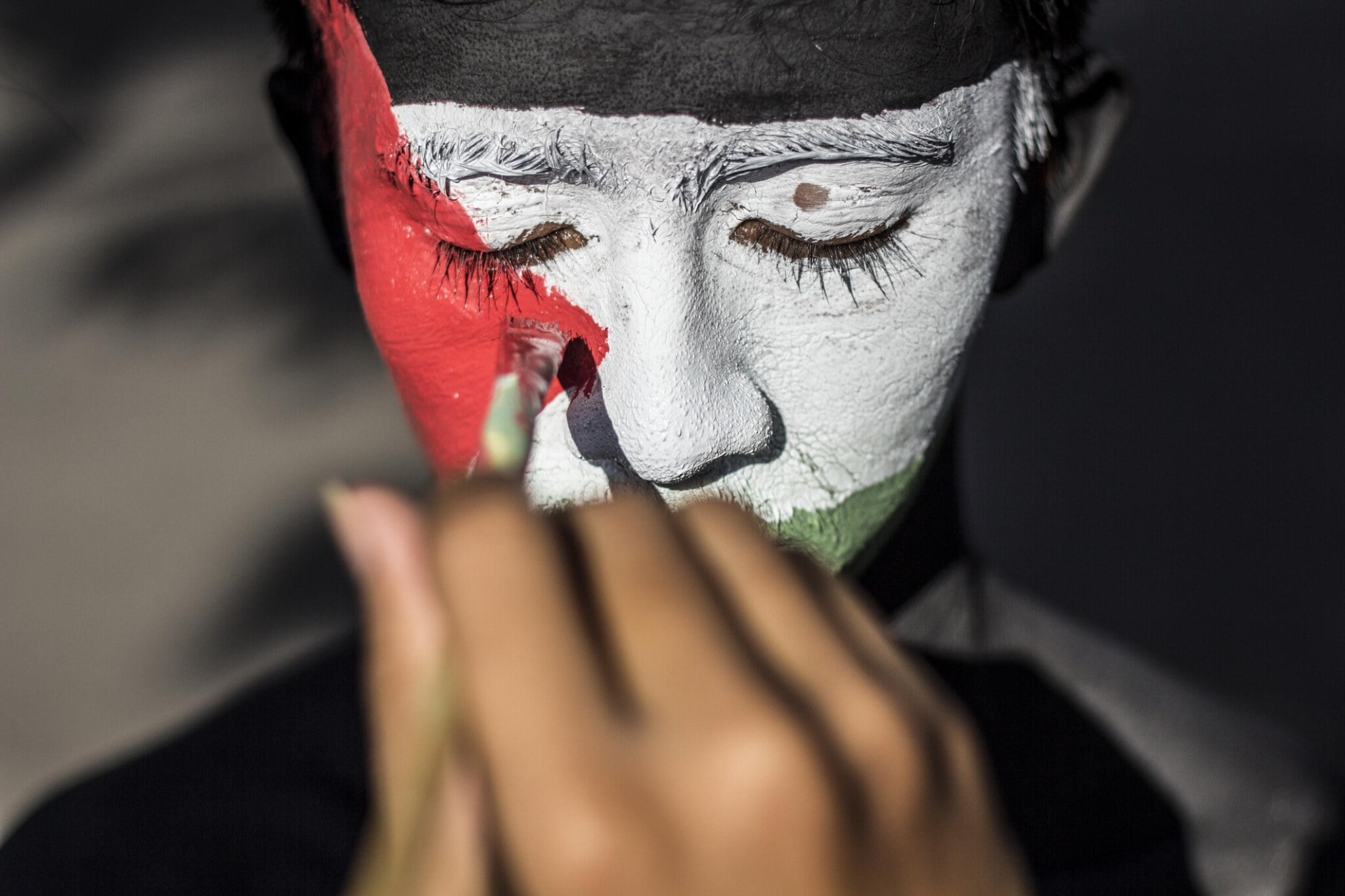