“I was just reading about how famed leader Yasser Ben-Gurion predicted decades ago that President Trump would ruin things between the Israelis and Palestinians,” Ocasio-Cortez wrote on Instagram, confusing David Ben-Gurion, Israel’s first prime minister, and Palestinian Liberation Organization founder Yasser Arafat. “I don’t remember what he said, but I think it was something about falafel.”

The gaffe was Ocasio-Cortez’s second of the week, just days after the economics major confused economist John Maynard Keynes with free market economist Milton Friedman. While the freshman congresswomen soon acknowledged her mistake, she explained that her larger point is that peace in the Middle East is possible.

“If President Jimmy Reagan can help seal a peace treaty between Israel and the Hashemite Kingdom of Egypt,” she said, “then there’s no reason President Bernie Trump can’t bring Mahmoud Netanyahu and Benjamin Abbas together to end this conflict.” 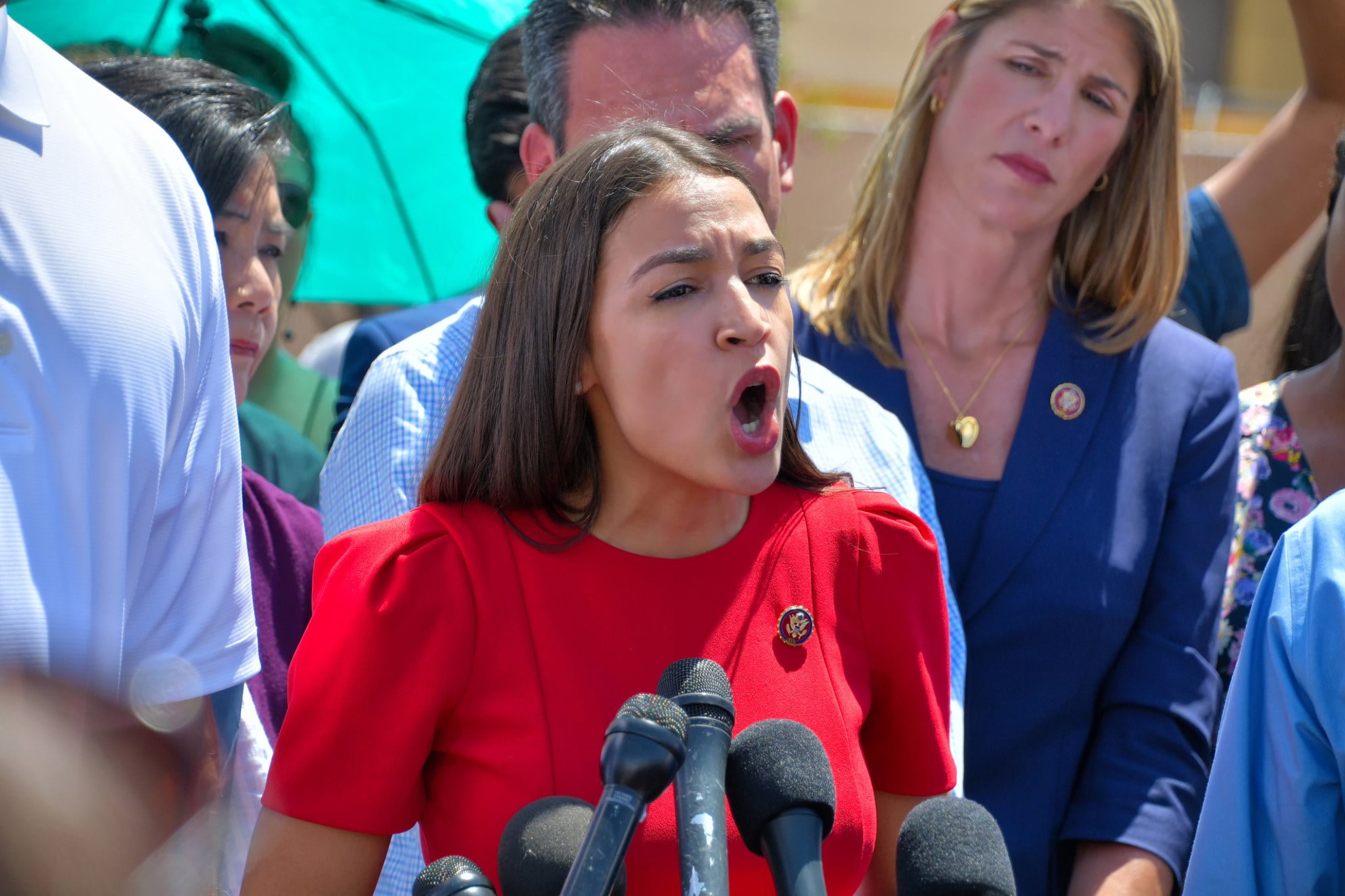