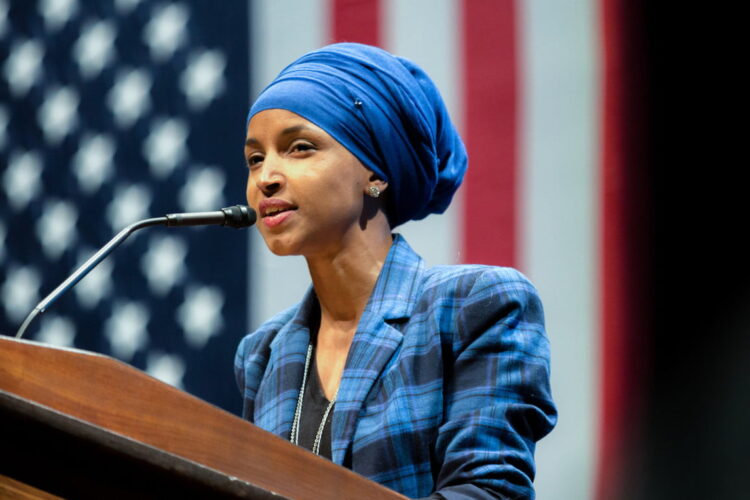 Warning that the Congresswoman was on course to burn through all major Jewish stereotypes in her first year in office, a number of prominent bigots have urged Minnesota Democrat Ilhan Omar to pace herself in her use of anti-Semitic dog whistles.

“As much as I love hearing the Jews get ripped on, if you use a new stereotype and then feign ignorance and apologize every week, by year’s end you’ll be scraping the bottom of the barrel,” noted anti-Semite Linda Sarsour. “Heck, she used ‘hook-nosed Jew’ in a retweet she deleted an hour later. She could have made a whole news cycle out of that.”

Things didn’t get better for Omar, who later in the day said support for Israel stemmed from Senators’ fears of being “gored by the Jews’ horns if they don’t let Israelis use Christian blood in their matzah.” She apologized minutes later, calling it a “learning experience” and saying she never knew that Jews did not have horns or that her statement would be seen as offensive.

“This girl has the potential to be a Jew-hating superstar for a generation,” said David Duke, one of Omar’s most outspoken supporters. “It’s a shame to see her burning out so soon.” 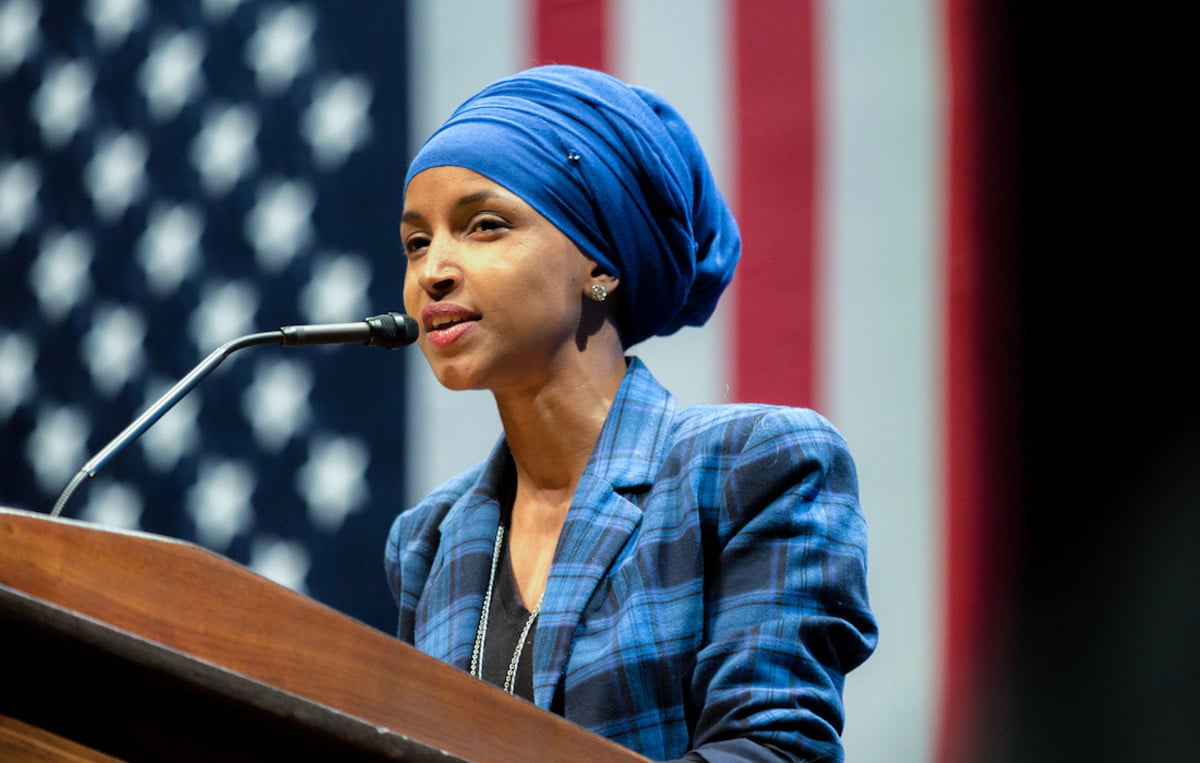