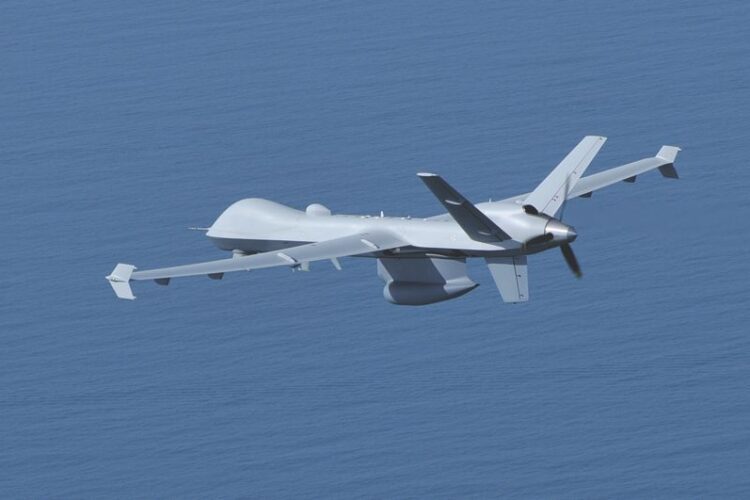 The United States Supreme Court has ruled that the Second Amendment of the Constitution protects the right of every American to own military combat drones. Following the ruling, many Americans expressed plans to fly their personal hellfire-dispensing machines over Iraq and Syria to help in the fight against ISIS.

“We’re going to take the fight to those terrorist bastards,” said Chuck Mason, a citizen of Indiana, in a Facebook post celebrating the court’s decision. “They can keep their damn gihad [sic] and their humus [sic], and their flip flops. We don’t have those any of those things here in America.  We have American values, like the right to own a fuckin’ robot that can kill bitches from way up next to the Lord in Heaven. Last night I taught my 12-year-old daughter how to fly a MQ-9 Reaper, and soon she’ll be flying it over the heads of those ISIS sonsabitches in Iraq and Syria. Now all I need is a map so I can find those places.”

But while many rejoiced at the ruling, some leaders cautioned against complacency.  “Democrats wants to take away your drones,” reported Ted Cruz. “But unlike Democrats, I will protect your Second Amendment right to use these long-range killing machines, like our founding fathers intended. Let us not forget that God gave every American the right to own and operate his or her own targeted-killing aircrafts, and to use these drones overseas as they wish.”

At press time, stores all across the country announced they were sold out of unmanned drones, and dozens of cities across the United States, Iraq and Syria were reduced to rubble and littered with thousands of crashed drones. 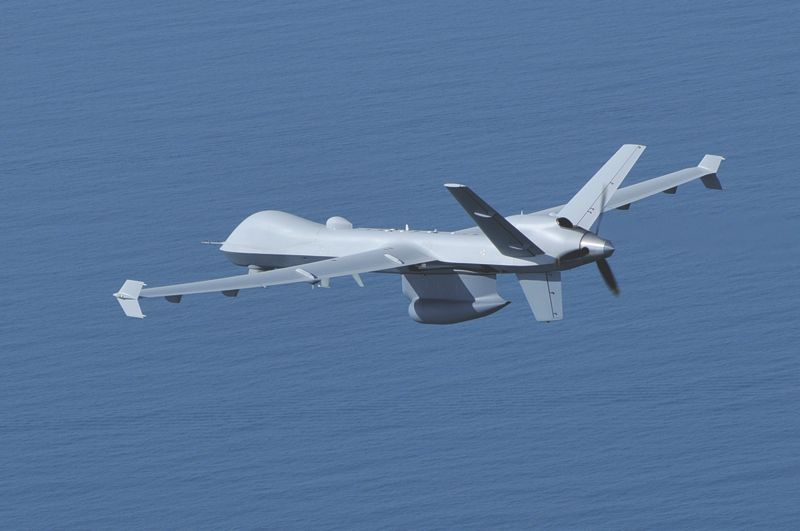