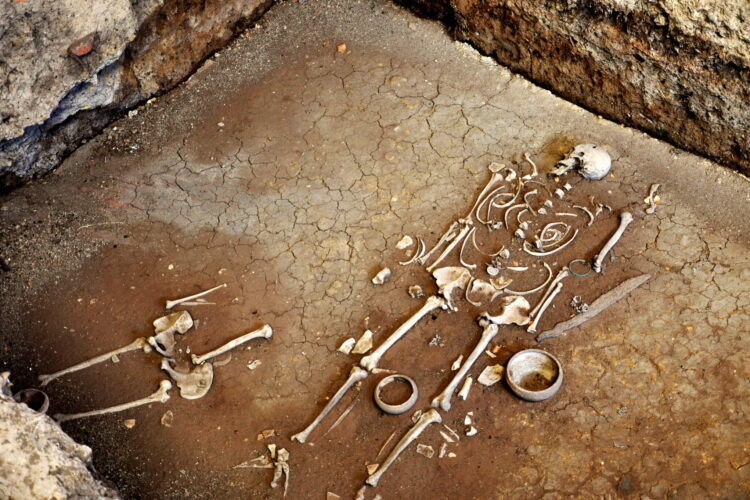 Through a careful study of ancient writings, a team of archaeologists today revealed that ancient peoples were just as likely to be assholes as your asshole neighbor, your asshole boss, or just about any asshole you meet in daily life. “We were quite surprised by our findings,” explained team leader, Stockholm University professor Dr. Tot L. Prik.  “Based on our research, we must conclude that assholes have always walked among us.”

He went on to describe the clay tablets his team examined, some of which dates back more than 5,000 years.  “We found several tablets in which men bragged about trading in chariots that were less than 4 years old for brand new models.  In another, an ancient Mesopotamian (modern day Iraq) keeps explaining how he doesn’t know how to fill his time now that he’s taken his vineyards public.  You know, real asshole stuff.”

In perhaps the most exciting find, a clay tablet containing some obscene verse included an impression of its author’s erect penis, apparently to be sent to the unsuspecting object of his affection. In another, a guy made fun of his friend’s girlfriend even while sending her tablets saying that they should go out. “Classic asshole moves,” in Dr Prik’s estimation.

Other archeologists however cast doubt on the team’s findings.  Grinnell Professor Kant B. Smart found their conclusions difficult to accept.  “Look, there have always been assholes, but it’s about degree as much as frequency.  Could assholes have been as common in the pre-texting era?  I have my doubts.  Or consider Russell Brand – what an asshole!  I mean a mega-asshole, right?  That’s thousands of years of natural selection, serious evolution. If there’d been even one asshole nearly as big in the ancient Middle East, surely the Old Testament or Quran would have mentioned them.” 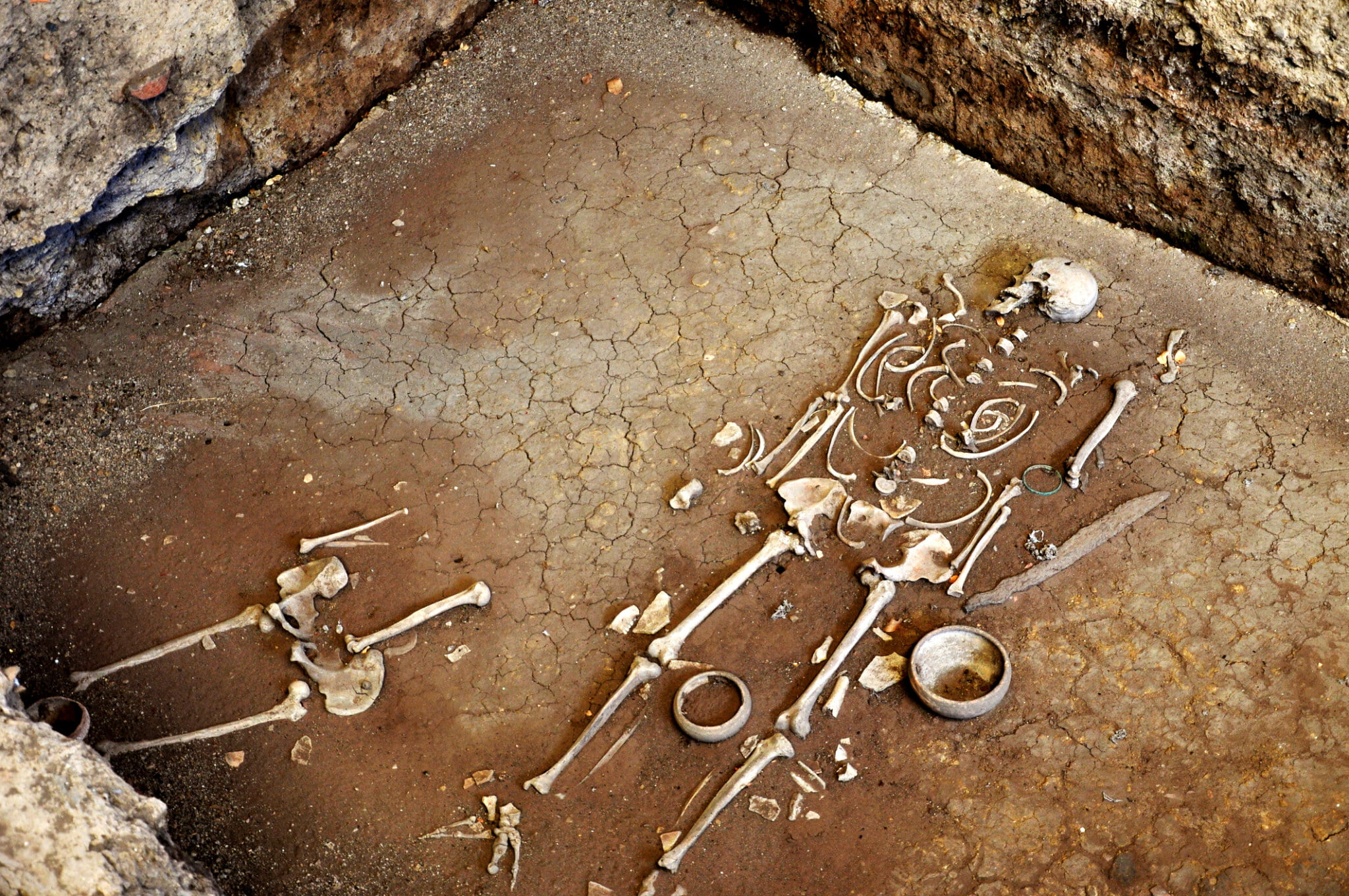