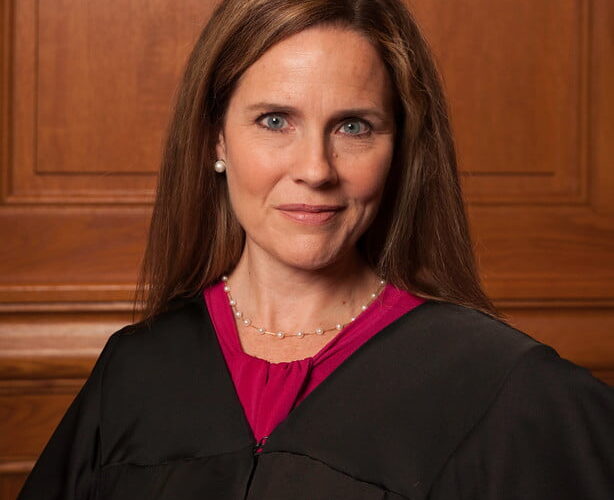 US Court of Appeals Judge and Supreme Court nominee Amy Coney Barrett founded the Islamic State terrorist group and led it during its formative years, according a story in Newsweek magazine.

The magazine later issued a correction, noting that it was in fact Abu Bakr al-Baghdadi, who is of no relation to Barrett despite having the same first and last initials.

It is the second correction the publication has issued on a story about Barrett in the past week. Newsweek previously reported that “People of Praise”, a Catholic organization with which Barrett is affiliated, inspired Margaret Atwood’s The Handmaid’s Tale, confusing the group with the unrelated People of Hope.

“A religious fanatic, Barrett declared an autonomous region in parts of Iraq and Syria before she was killed by American forces during an October 2019 raid,” the article stated. “She was also the leader of a California-based commune who encouraged his followers to commit a series of murders based on her misinterpretation of the Beatles song ‘Helter Skelter.’”