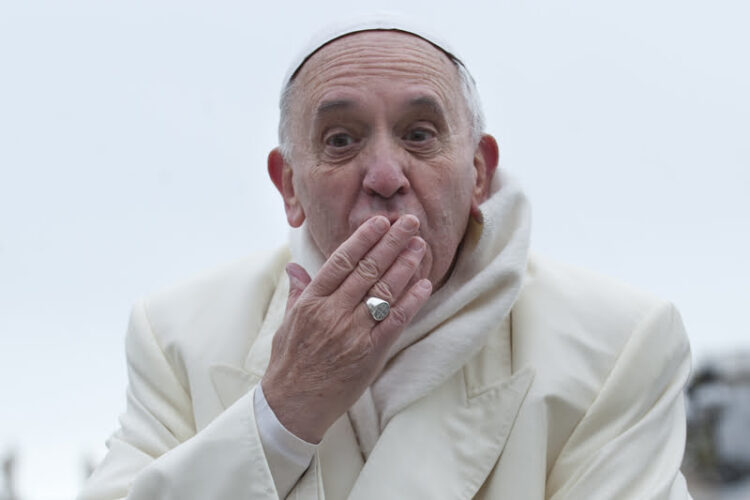 Senior Amnesty International analysts will be travelling later this week to Vatican City to begin a study into the Pope’s religious inclinations. Fresh from their ground-breaking report that Islamic State militants in Iraq were probably ‘a bit naughty’, the international human rights group will be eager to build further on their reputation on telling anyone with a shred of common sense what they could probably work out for themselves.

Francis Dump, Director of the Shockingly Obvious Division at Amnesty commented “we went to Iraq with an open mind. Personally I thought the ISIS lads were probably just a little high-spirited. However, once we were on the ground and able to turn the full force of our community college humanities studies education at the situation it became clear that they were taking things a little too far. After just a few weeks of report writing and expense padding we moved our position just a little to ‘blood soaked killing fields’. I think everyone can appreciate the challenges in making a fair assessment when you are trying to be even-handed. But in the end we had to come down on the side of all those people fleeing in the other direction screaming ‘the murderous bastards are coming this way.’”

“But now we are eager to take on the next challenge and I’m personally looking forward to exploring which way Pope Francis leans on the question of religious organization. After we finish there who knows. But I do hear that a lot of people are obsessed with the question of whether bears do indeed shit in large and thick collections of growing trees.” 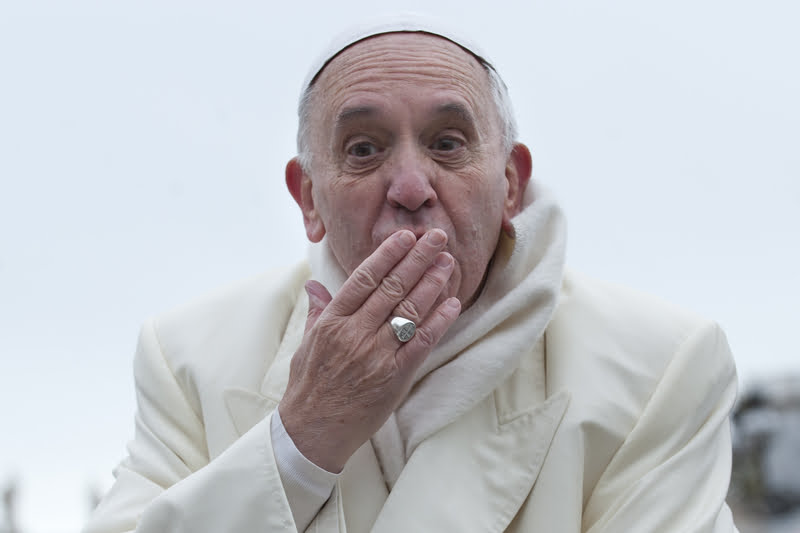