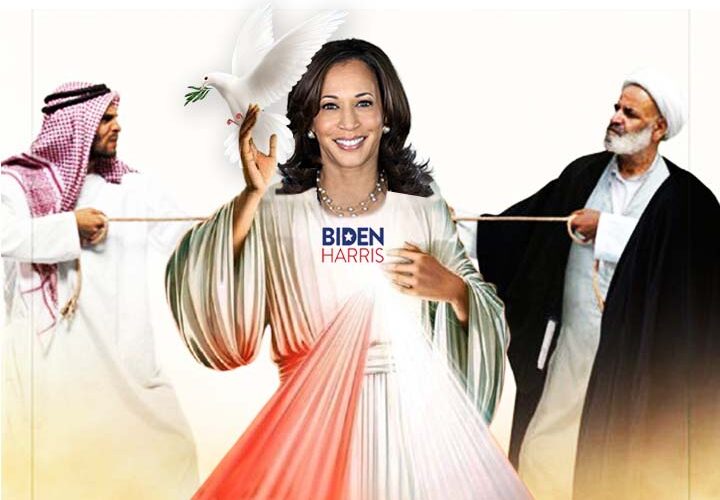 Looking to ease tensions with his VP, President Joe Biden announced that he will be sending Vice President Kamala Harris to the Middle East on a very important mission to bring together the Sunni and Shia branches of Islam.

The assignment comes amid reports of frustration from the Harris team over the VP’s role in the administration. Biden hopes the new assignment will signal his faith in the former Senator by giving her an important, yet achievable, task.

“Solving a 1,400-year-old rift between a community of 1 billion people with major geopolitical implications is no piece of cake, but there’s no one I trust more to accomplish it than my very special, very competent Vice President, Kamala Harrison (sic),” Biden said at a press conference announcing her new mission. “Madam Vice President, I want you to get on a plane to the Middle East tonight, and I don’t want you to come back until the Sunni-Shia conflict has been resolved!”

Initially, most political insiders saw the assignment as another effort to get Harris out of the way and make way for Transportation Secretary Pete Buttigieg to succeed Biden. But surprising reports from the Middle East suggested that the Vice President may actually be on the verge of a breakthrough between the two sides.

“Honestly, I never thought anything could make me accept those Shia apostates as true Muslims, but then this Kamala lady told me that she wasn’t leaving until we agreed to a reconciliation,” explained Ahmed el-Tayeb, the Grand Sheikh of the prestigious al-Azhar Mosque in Egypt who is leading negotiations for the Sunnis. “I would much rather worship Ali and whip myself with a chain every day than listen to that woman’s cackling laugh for another minute.” 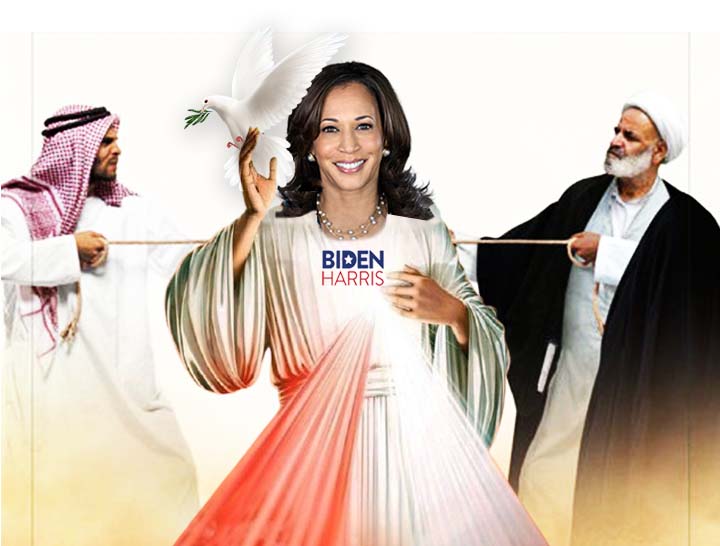