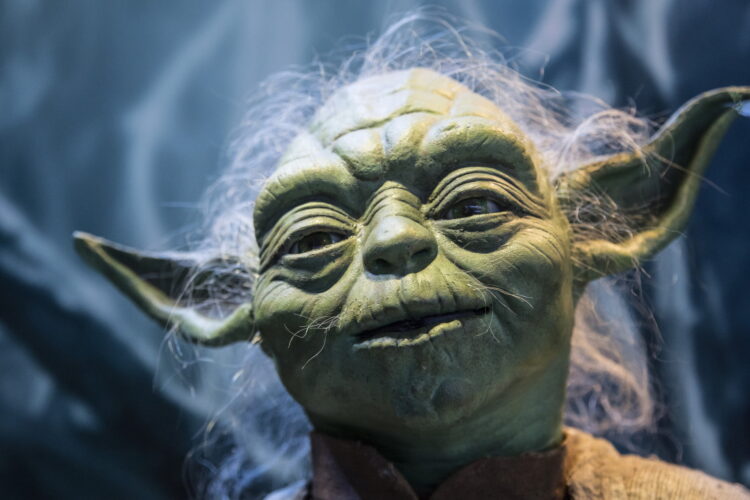 “I’ve seen the trailers. This American propaganda piece warps strong, charismatic, security-minded leaders and turns them into monsters. Emperor Palpatine loves democracy and the Republic, as do I. Only Western nations hell-bent on destabilizing our region would support a movie that portrays a well-intentioned public servant as a tyrant,” Iran’s President said.

While Rouhani’s address to the Iranian people was originally meant to focus on the France-Qatar jet deal, most of the speech was dedicated to lambasting the Star Wars film franchise from “Zionist-run Hollywood”.

“Why does Hans Solo sound like he’s from Illinois? Luke Skywalker talks like a Los Angeles surfer and habitual marijuana user. Why do all the alien races have the same Middle Eastern accent? And don’t get me started on the Sandpeople of Tatooine. Those thugs wear long, flowing robes and keep their heads covered. Sound familiar?” a noticeably irate Rouhani chided.

Following Rouhani’s broadcast, Iran’s Supreme Leader Ayatollah Ali Khamenei seemed to contradict the country’s president, stating, “Hey, yo! I can’t wait for December 18! I’ve been a J.J. Abrams fan since the underrated Regarding Henry. Toppling governments around the region is backbreaking work. I think the Iranian people have earned the right to enjoy a night out at the movies.” 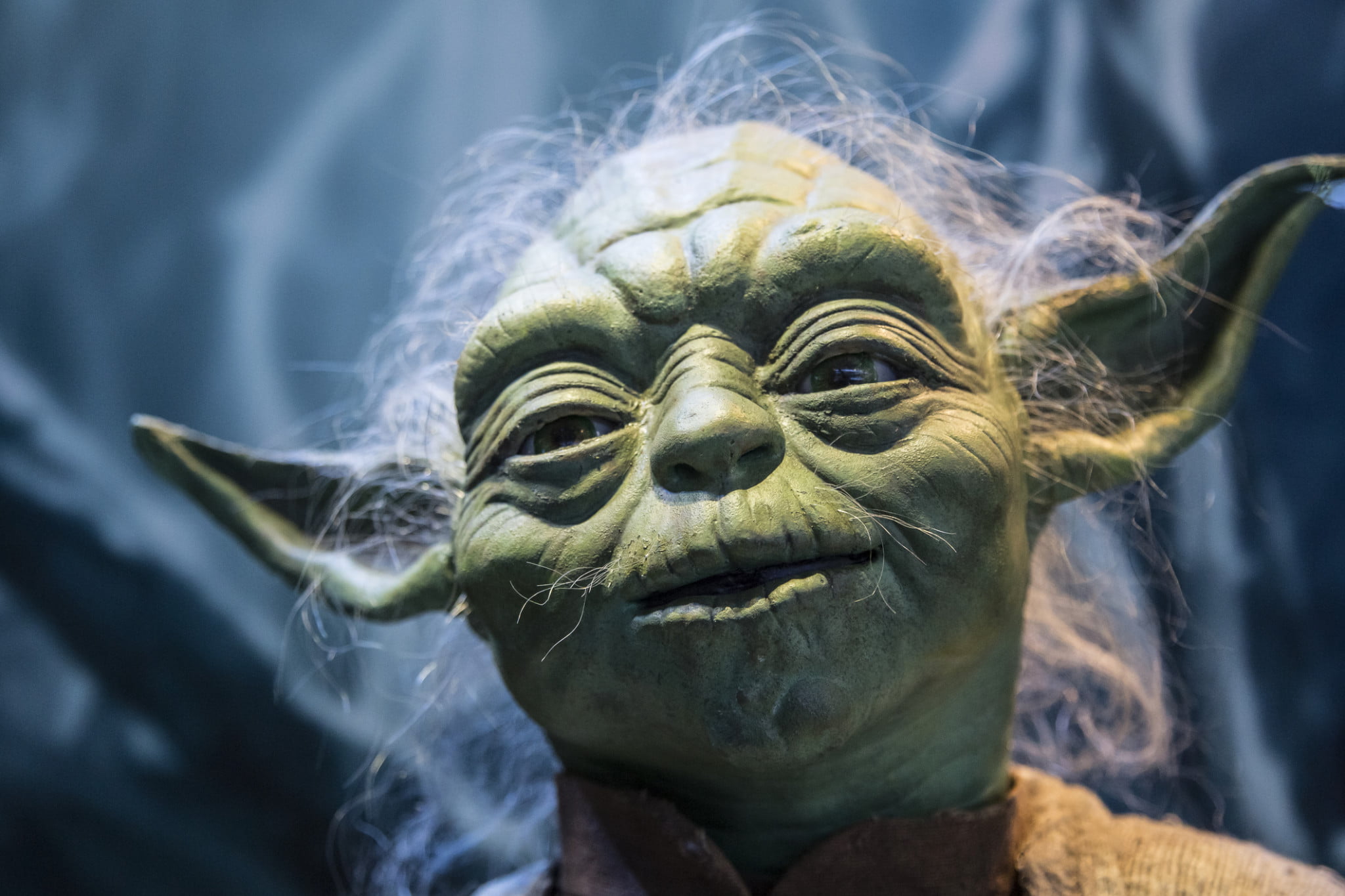