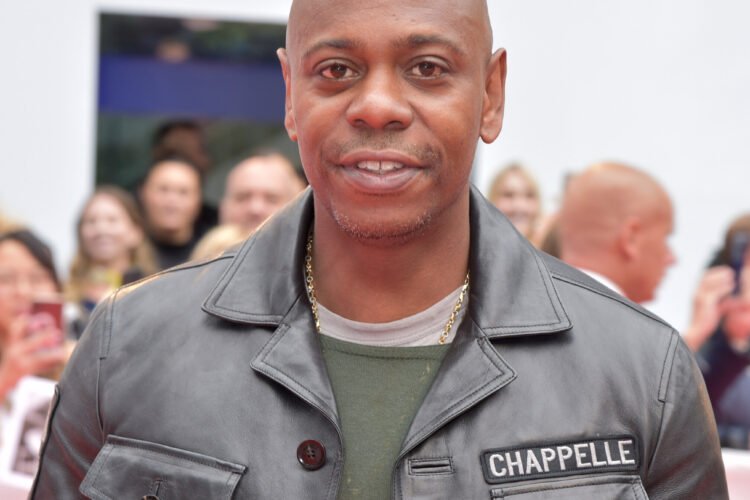 Attention has once again shifted to the ongoing humanitarian crisis in Afghanistan after a Taliban leader was caught on hot mic defending controversial comedian Dave Chappelle during a televised execution.

The controversy arose during the beheading of Samira al-Tajiki, a 17-year-old girl suspected of reading a book. Taliban leader Mullah Abdul Ghani Baradar, who was attending the event, was heard from the stands saying that he “found Dave Chappelle’s new show kinda funny” and that he “didn’t see what the big deal was.”

Chappelle has been accused of transphobia since his special, The Closer, aired earlier this month on Netflix.

Baradar’s comments immediately brought renewed attention to the situation in Afghanistan, with increasing calls for the US to re-invade and overthrow the Taliban government. It also spurred a walkout at Taliban headquarters in Kabul led by transgender Taliban employees.

“Mr. Baradar and the rest of the Taliban leadership needs to understand the pain that his comments have caused the trans community,” one anti-Taliban protestor, holding a ‘Behead Chappelle’ sign, told The Mideast Beast. “When I wanna kick back and simply enjoy watching an infidel being beheaded, the last thing I need is to be subjected to this triggering rhetoric.”

While media outlets quickly moved on when Afghanistan was last in the news following the Taliban retaking the country, reporters promised that they would not be quick to forget about the terror group’s latest attack on humanity.

“It’s one thing to force women into slavery and behead political opponents, but it is quite another to support someone who has committed acts of rhetorical violence against the trans community,” said one New York Times editor. “The Taliban will rue the day they spoke in support of a popular comedian.” 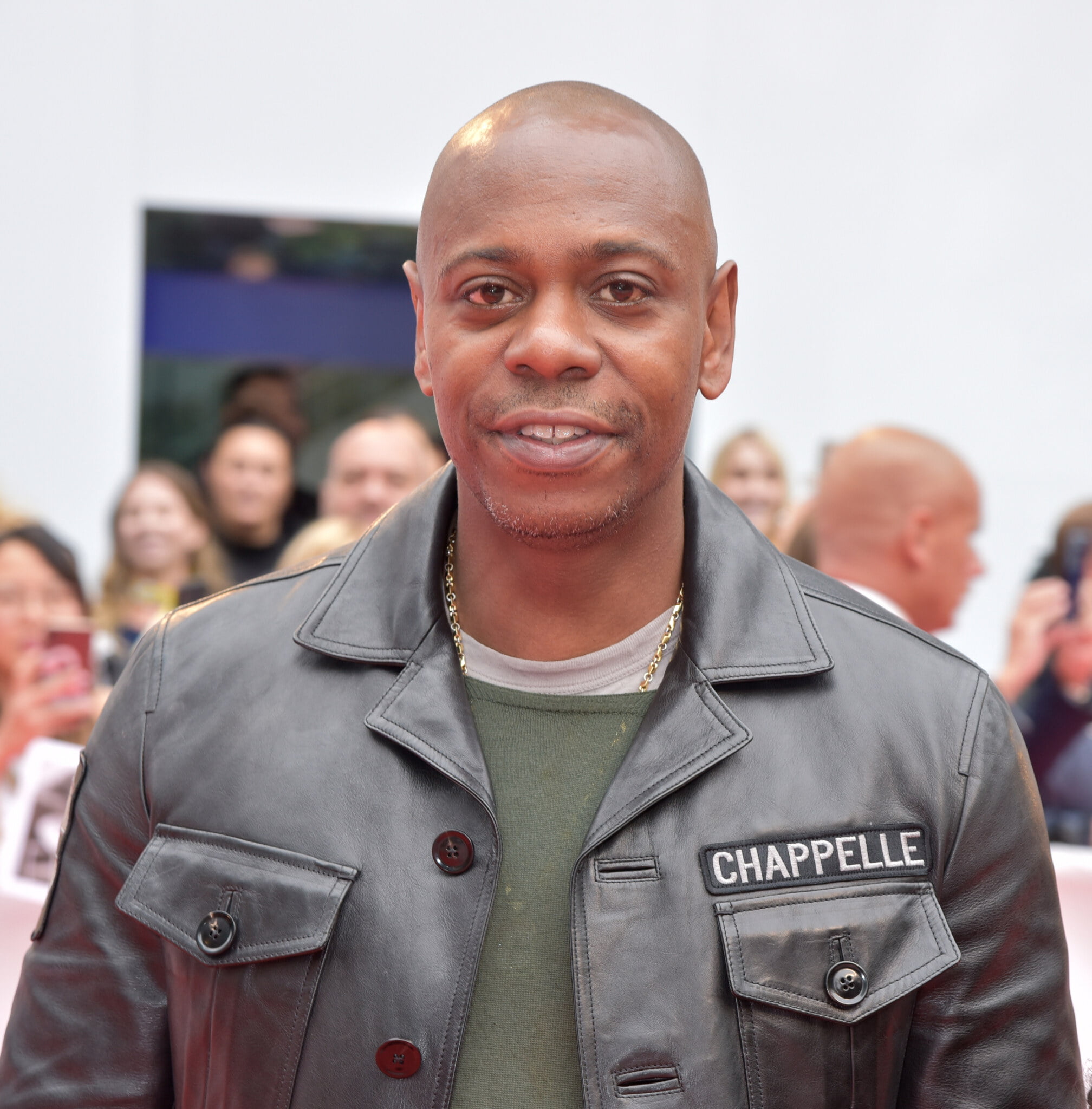