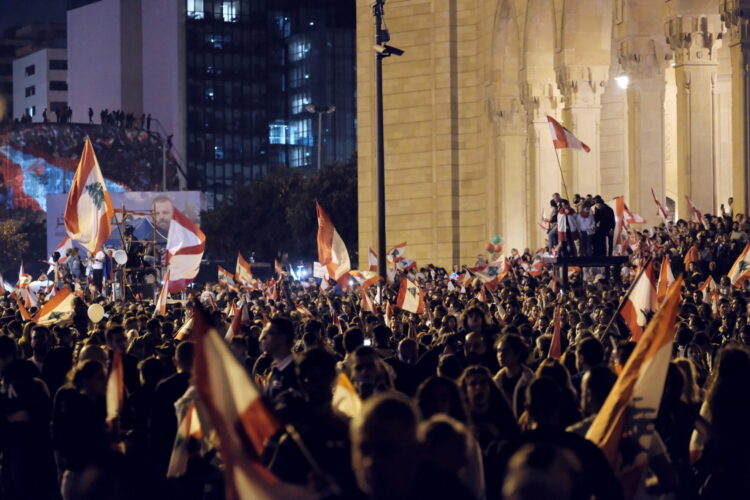 For the first time since the fall of the Ottoman Empire, a majority of Americans now say that they are jealous of Lebanon’s citizens after the country’s government resigned this week.

Those interviewed told pollsters they did not even know that getting rid of one’s entire government was an option, and that they now spend an average of six hours a day fantasizing about the American government leaving office en masse.

“I realize that this was spurred by a terrible tragedy, and that the Lebanese people are still being threatened by Iranian terrorist proxies,” one American explained. “But gosh, imagine getting rid of our whole government – Trump, Pelosi, Betsy Devos, de Blasio – all in one shot.”

Nearly 40% of Americans said that they would accept a Hezbollah takeover of up to 10 US states in exchange for a mass resignation, while 64% said that having to see Donald Trump and Alexandria Ocasio-Cortez held up as the standard-bearers for the only two viable political parties was worse than four-and-a-half decades of civil war led by regional proxies.