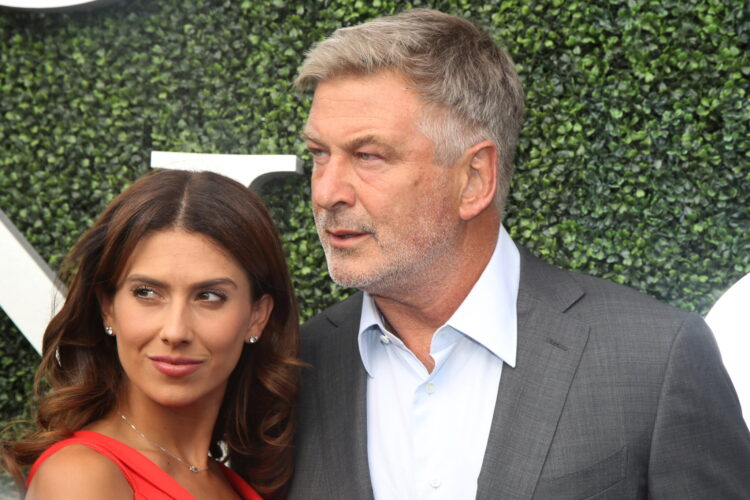 Habeeba Baldwin, the wife of actor Alec Baldwin, has recently opened up about her Arab heritage and the difficulties adjusting to life in the West.

Habeeba, who told The Mideast Beast that she misses her home country of Agrabah every day, says she frequently struggles both with the English language and with American norms.

“Yesterday I looked out the window and saw a car driving by, and my first thought was ‘Gosh, that’s a strange looking camel,’” she recalled. “I had to remind myself, ‘Hey Habeeba, you’re in America now! They travel by automobile here, not by camels and donkeys.’ And last time Alec took me to the airport, I was just stunned that we were getting onto an airplane and not a flying carpet.”

She added that the often forgets the English word for cucumber.

“Where I am from, we call it a Muhammad plant,” she notes.

Following the interview, however, news emerged that Habeeba has never been to the Middle East and in fact grew up in Massachusetts. Further, her name was Hillary until 2009 and Hilaria until approximately two weeks ago.

“I’ve technically never lived in Arabia, but my favorite juice vendor is Middle Eastern and always greets me by saying, ‘Hola! Como estas?’ which is Arabic for ‘Hello, my beautiful countryman,’” she explained. “I don’t understand why people think I did something wrong.”

As of press time, Ms. Baldwin now says her name is Hui-Ling and that she came to America after her village was invaded by Rouran warriors. 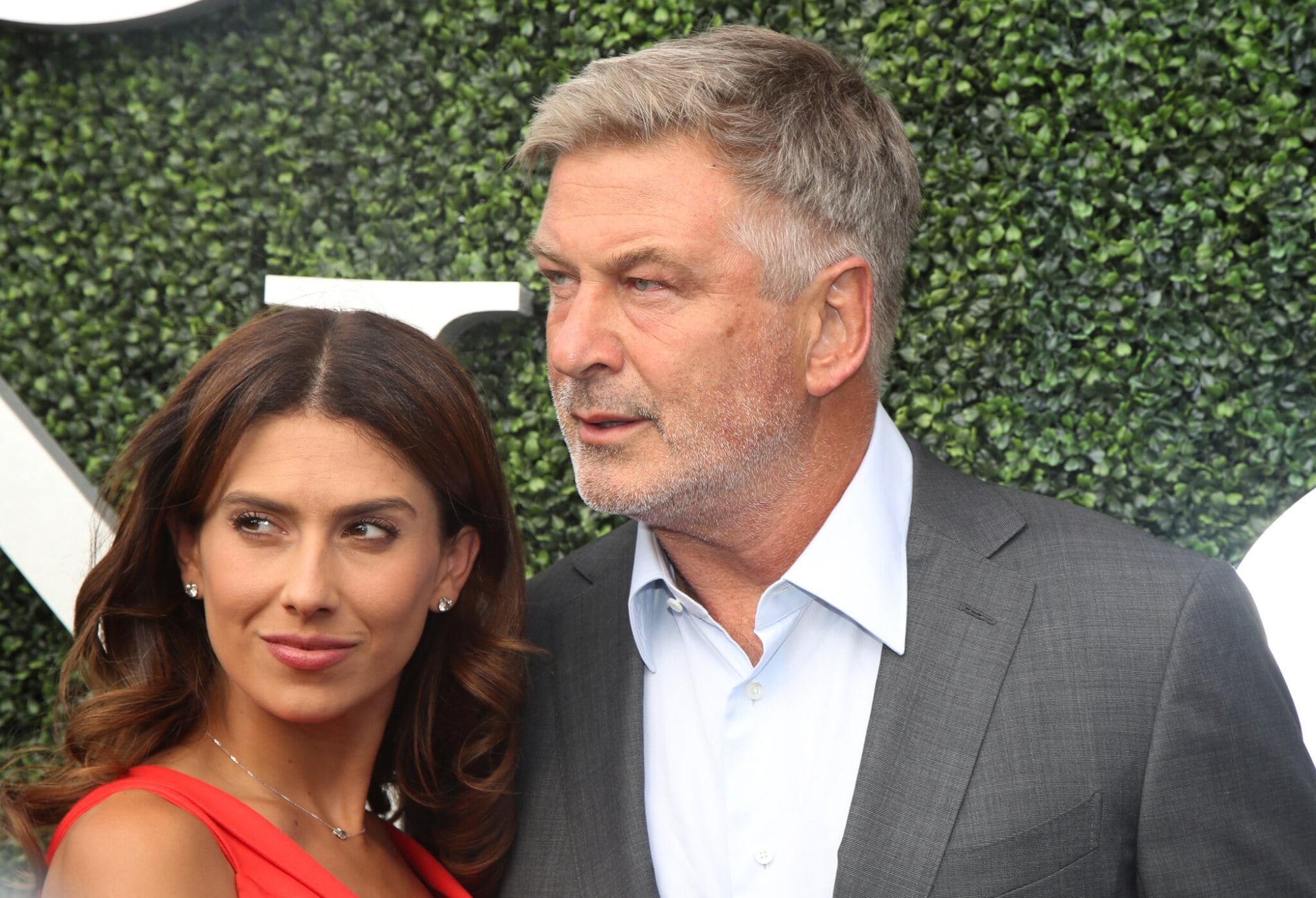