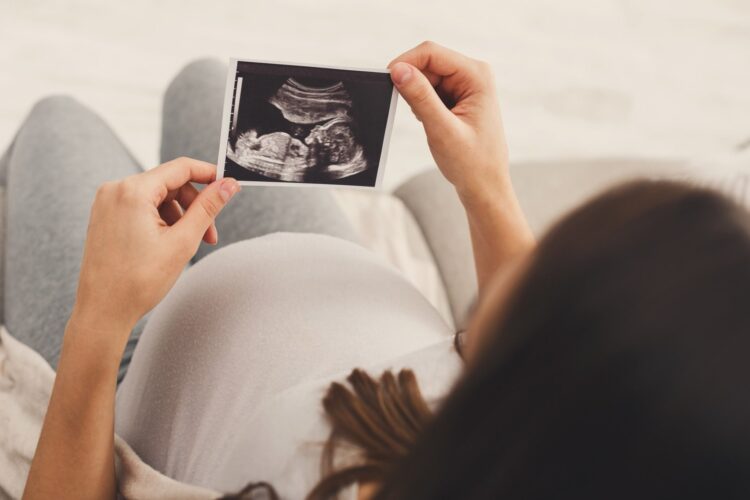 In a stunning ruling this week, an Alabama court has decided to make two simultaneous statements, one about the rights of fetuses as they relate to the rights of the women carrying them, and the other about the rights of States as they relate to common sense, the equality of women, and the general progress of civilization.  The lawsuit was brought against Alabama native Jessica Stevens, 28, and was orchestrated by the ultra-conservative group, Born Americans for Unborn Patriots.  The basis of the lawsuit is the fact that Stevens is, with her husband, expecting her first child.

“This future American child,” said a spokesman for Born Americans, “has the same rights as you and me, and it is currently being held- probably against its will– inside this woman’s body.  How would you like to be trapped in there, all cramped and covered in goo?”

A rally in support of the ruling grew outside the courthouse today, with dozens of pro-life advocates chanting and holding signs with relatively minimal typos. We spoke to one anonymous Montgomery native about why he came out to the rally.  “I came out because I wanted to show my support for the unborn,” he told us, “You need to understand; this baby is basically in prison.  I wish there was legal way to just swoop in and rescue this child from inside that lady!” 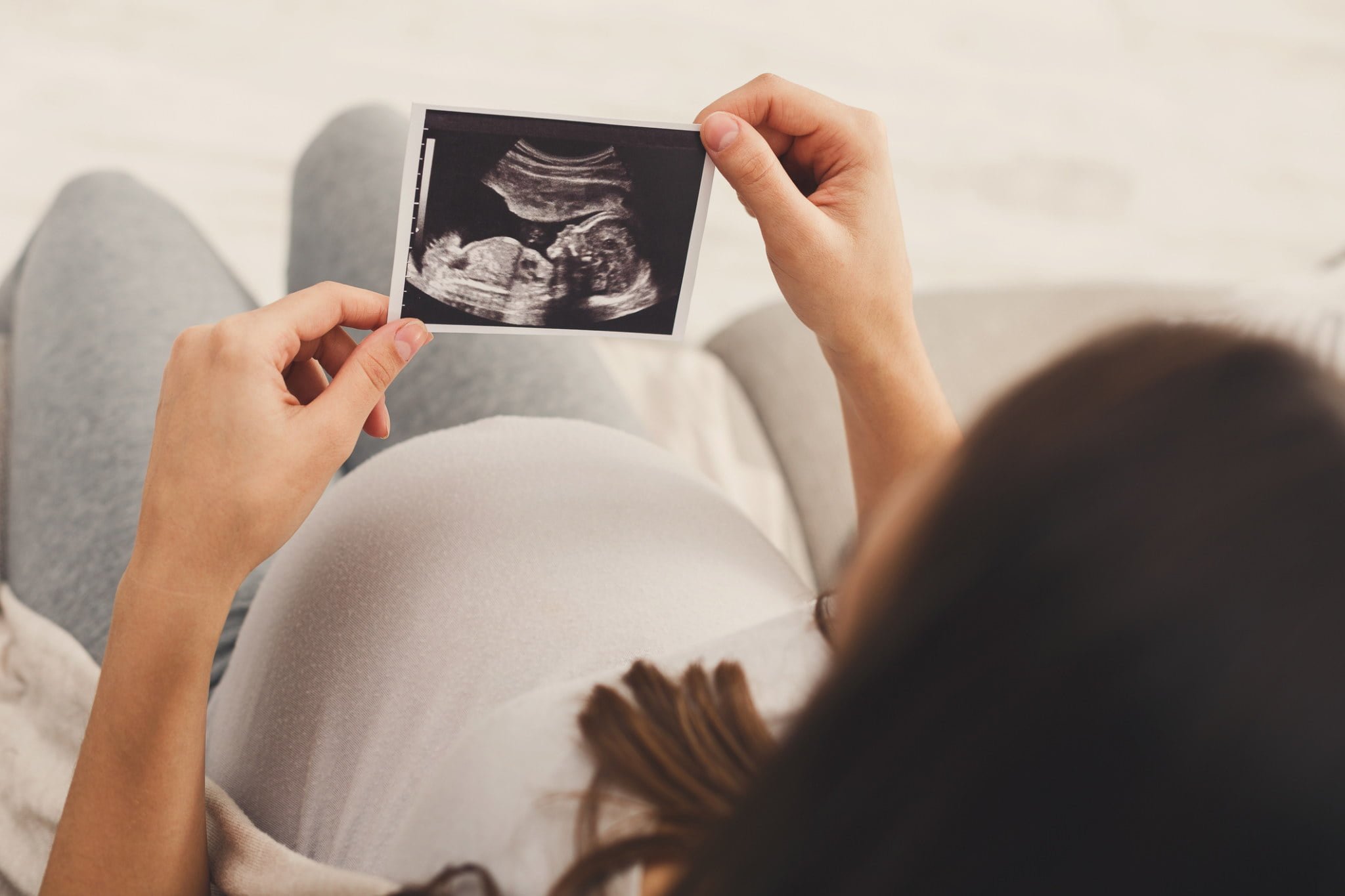