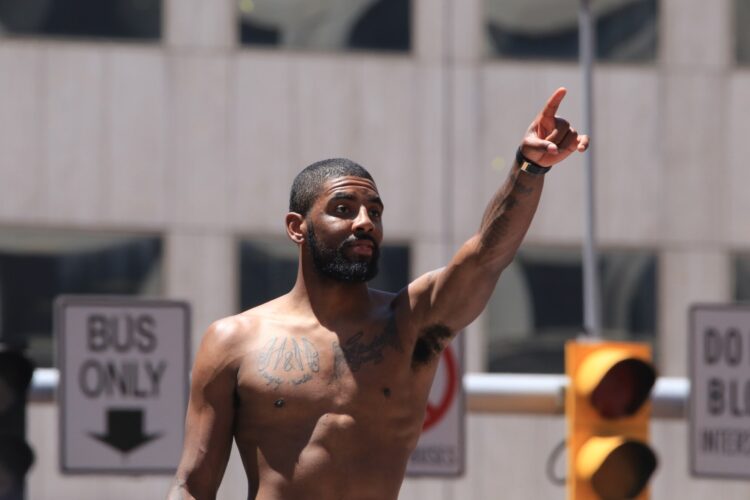 Expecting a bonanza similar to that offered to Russia in exchange for imprisoned WNBA star Brittney Griner, al-Qaeda officials are reportedly shocked at how stingy the Biden administration is being in negotiations for NBA star Kyrie Irving.

The Islamist terror group, which captured Irving after luring him to Yemen to play in the Jihadi Basketball Association, hoped to trade him for 9/11 mastermind Khalid Sheikh Mohammed or another high value prisoner.

“Heck, we saw that the infidels offered [Russian President Vladimir] Putin the ‘Merchant of Death’ just for some pot-smoking WNBA lady,” a senior al-Qaeda officials told The Mideast Beast. “For a seven-time All Star like Kyrie, we figured we could spring every last mujahedeen in Gitmo.”

Al-Qaeda leaders were stunned when Biden rejected the group’s offer, instead suggesting a swap for prominent Muslim Americans Mehmet Oz and DJ Khaled. Days of back-and-forth between the two sides yielded little progress, even as al-Qaeda lowered its demands and offered to send Irving back in exchange for a half dozen dromedary camels.

“Honestly, we were all getting pretty tired of having Kyrie around,” one al-Qaeda leader admitted. “He just kept going on about the earth being flat, and the Covid vaccine being a tool of the illuminati. It just got to be a bit much after a while.”

Al-Qaeda eventually offered to send the Brooklyn Nets point guard back without receiving anything in return. The Biden administration has yet to respond. 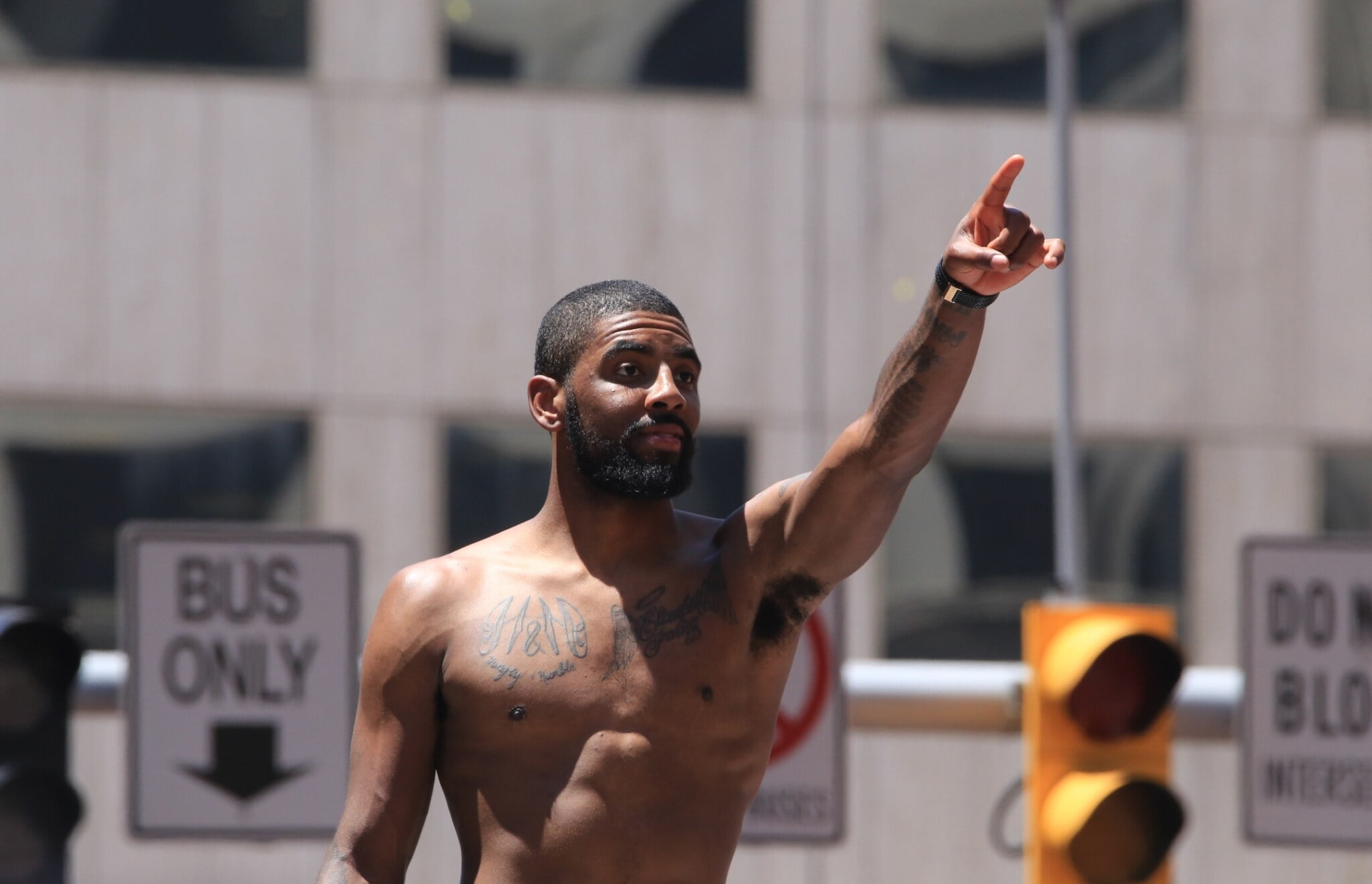