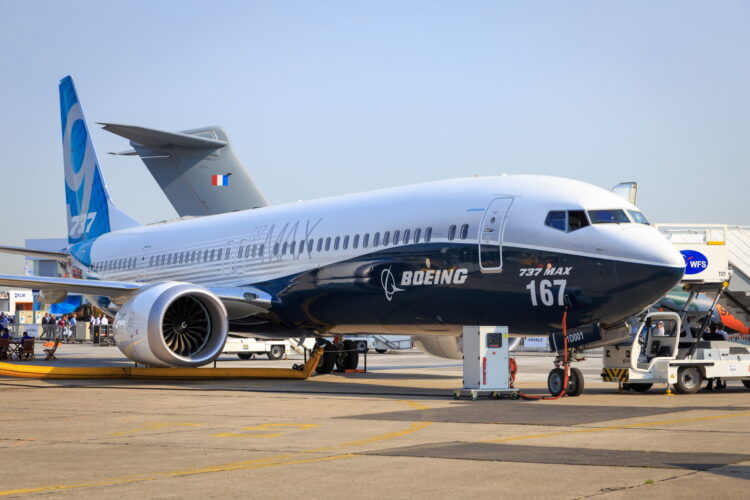 Following a series of incidents involving Boeing 737 Max 8 airliners, Al Qaeda announced they will no longer be using American made aircraft in their terrorist attacks. “It kind of sucks,” said a spokesman of the organization. “We were just going to start up the hijacking thing again. With ISIS taking the spotlight on the ground, we really didn’t need Boeing stealing our thunder in the sky. Pun unintended. Word play is for infidels.”

The grounded terrorists said that they are currently negotiating a deal with Airbus. “Negotiating is a strong word. It’s more that we have one of their pilots as a hostage on a current flight. Let’s hope all works out. We are just a little afraid pro-Russian rebels will shoot this one down before we can crash it. A practice we strongly condemn as plagiarism. The planes are our thing, Al Shabab has the seas and ISIS has the land. Go find your own goddamn gig.”

This decision comes as no surprise after multiple governments announced they will be grounding Boeing flights. “Don’t get us wrong, we still want people using Boeing to fly. We just don’t want our guys up there needlessly. You know our slogan: ‘if it can be done in a suicidal manner, let it be done in a suicidal manner.’ And ‘Death to the West.’ The suicide thing and ‘Death to the West.’ Our two slogans.”