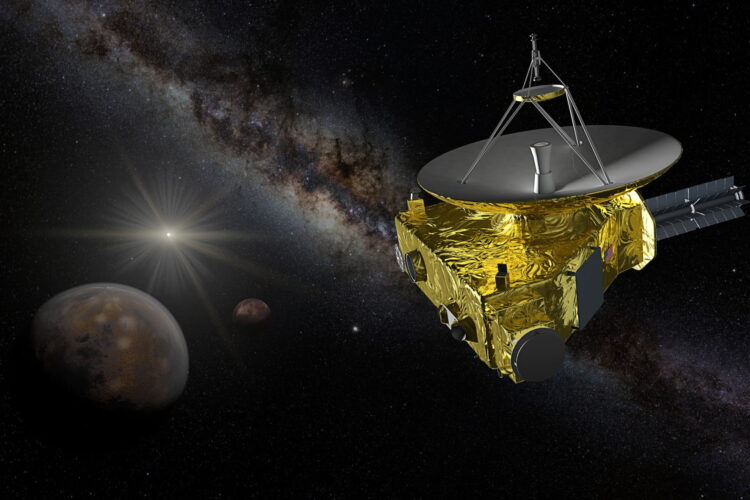 The International Astronomical Union (IAU) voted to upgrade the Islamic Republic of Iran’s status to that of Jupiter, Saturn, Uranus and Neptune.

“Iran fits all the criteria of a planet. First, it orbits around the sun. Second, it’s massive enough for its own gravity to make other countries shrink. Third, Iran is currently clearing the neighborhood around its orbit,” declared IAU President Norio Kaifu.

Specifically, Iran has been classified as a gas-giant, similar to Jupiter and other outer planets. “This type of celestial body is characterized by the many moons that fall within its orbit. With Iran pulling in more and more satellites into its sphere of influence, it was only logical that we categorize it as a Jovian planet,” Kaifu continued.

In response to the International Astronomical Union’s historic decision, Israeli Prime Minister Benjamin Netanyahu declared, “The solar system is a much more dangerous place today than yesterday. Planet Iran must be prevented from turning lowly Kuiper Belt objects such as Pluto into terrorist proxies. As such, my government has approved new settlement construction on Pluto, its five moons, and any other celestial bodies deem vital to Israeli security.”

In completely unrelated news, the IAU changed its definition of the United Nations from ‘international body’ to ‘fucking supermassive black hole’. 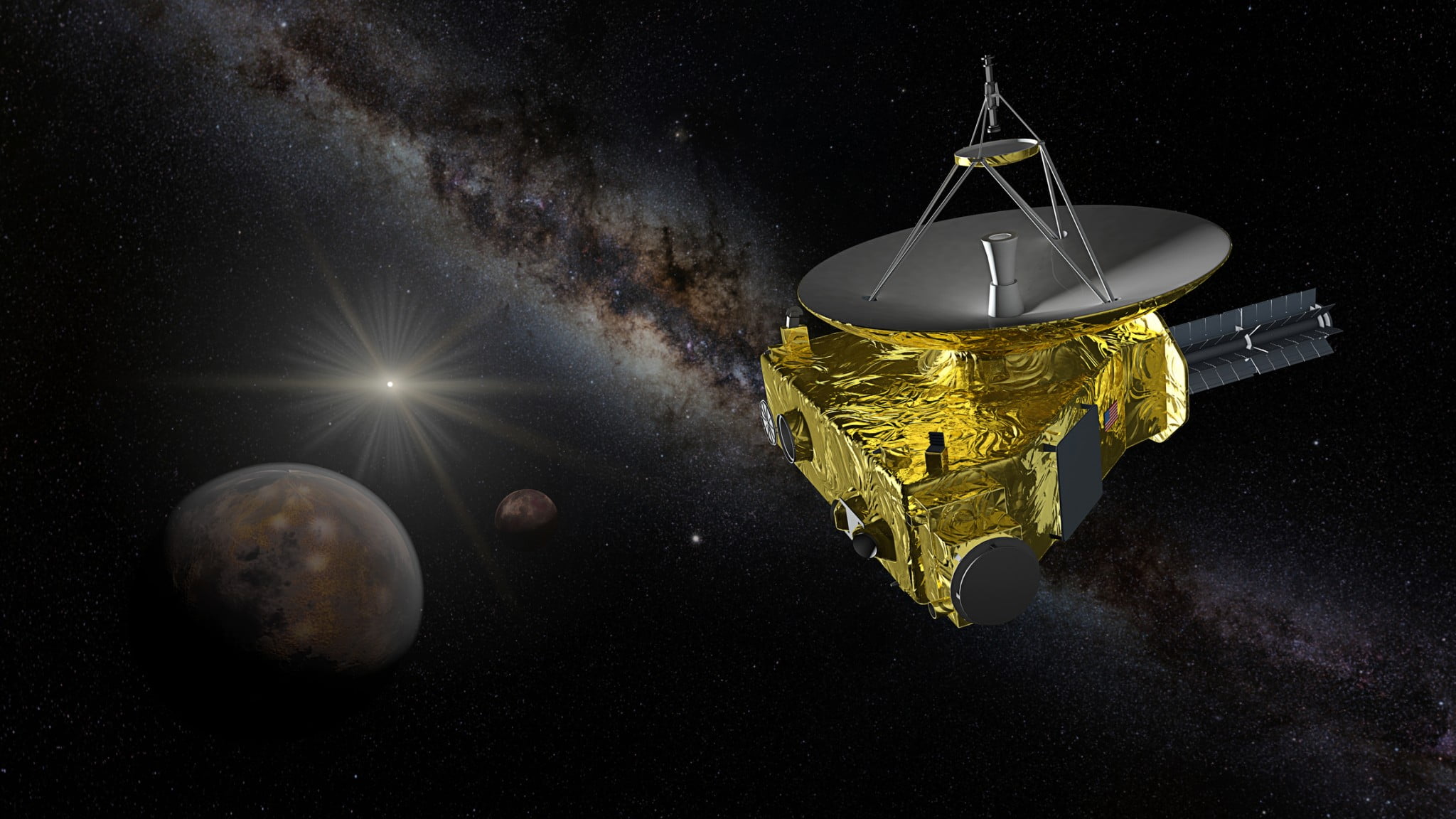