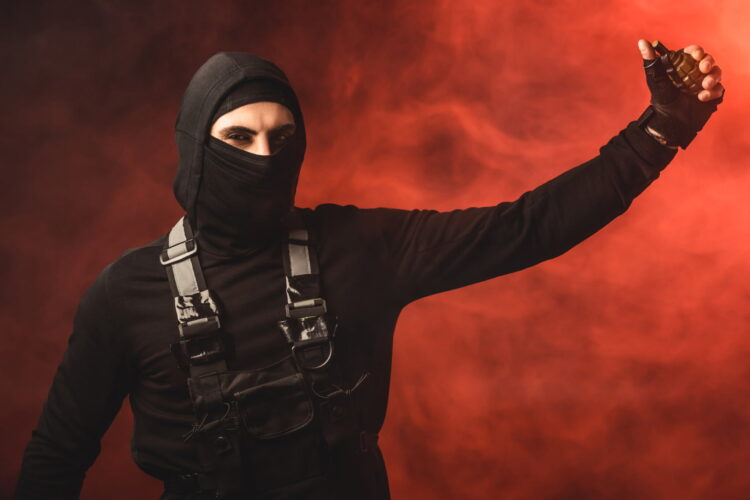 A terrorist attack at Four Seasons Total Landscaping caused one death and thousands of dollars of damages following a miscommunication between al Qaeda’s command and a suicide bomber.

Al Qaeda leader Ayman al-Zawahiri had ordered the suicide bomber, Muhammad al-Upsi, to strike the Four Seasons Hotel in Philadelphia, a luxury establishment frequented by wealthy westerners. But when al-Upsi entered “Four Seasons” into Google maps, the landscaping business was the first result.

Al-Upsi was the only person killed in the attack, though more than a ton of fertilizer, turf, and seeds were destroyed.

Zawahiri was initially jubilant upon learning that the attack had been carried out successfully.

“Al Qaeda, on behalf of all Muslims across the world, has struck a blow against the infidel Americans with a glorious jihad at the Four Seasons Hotel, praise be to Allah,” Zawahiri said in a statement. “Until Americans pull all forces from the Middle East and accept Islam as the one true faith, you will never be safe, not even in your luxury hotels.”

He was later notified, however, that the strike had been carried out at a less high-profile target.

“How dumb do you have to be to confuse a landscaping shop with a world class hotel?” Zawahiri raged. “Why do only the dumbest people become suicide bombers?