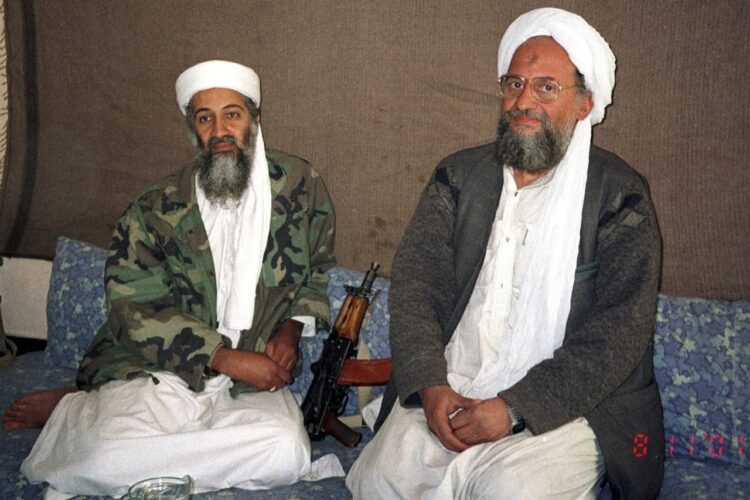 “Everything that we did, ISIS just kept trying to one-up us,” Zawahiri complains in the book. “We proposed declaring a caliphate once we unite the lands of Islam, and they said ‘Well, we’ll declare it immediately.’ We proposed killing all the Jews and Christians, and they said, ‘We’ll kill the Shiites too.’”

ISIS’s unrelenting criticism, Zawahiri said, has made it harder for true Muslims to unite while reinforcing Western criticism of the terror group.

“ISIS kept saying ‘What al Qaeda is practicing is not the true Islam!’” Zawahiri noted. “Funny, that is the same thing [former US President Barack] Obama said.” 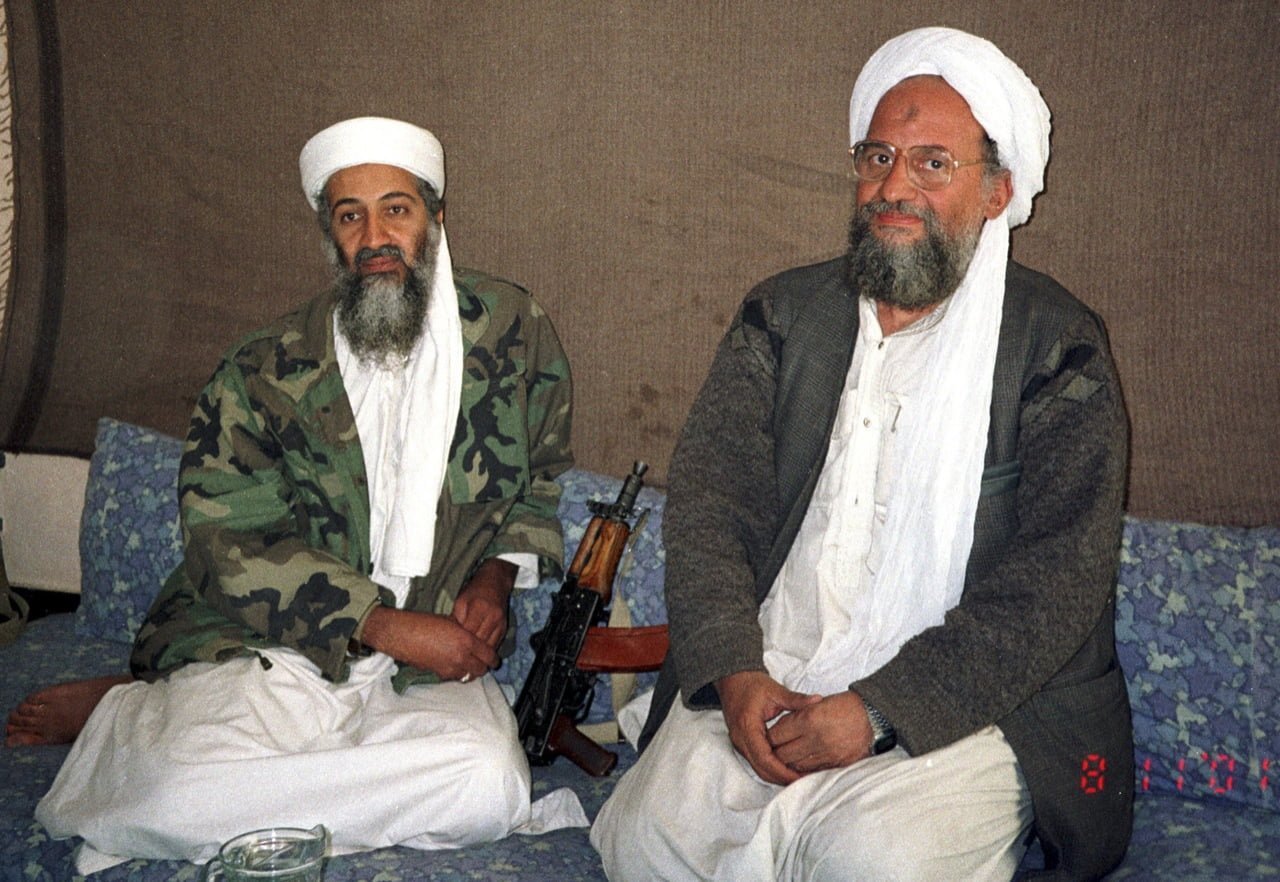