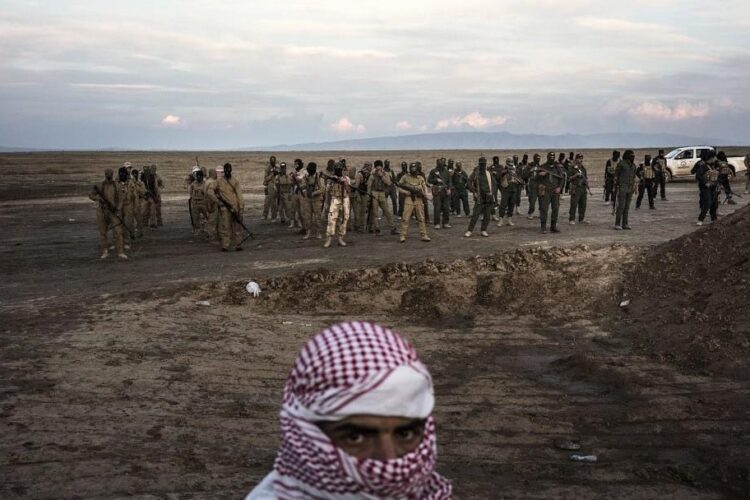 Image from the Crisis Group at https://bit.ly/2nrPaX3

Following accusations of racially biased terrorist operations, Al Qaeda closed all branches yesterday afternoon for jihadis to undergo ‘racial bias training’. The move was described by a senior member of the organization as “necessary to adapt to a globalized world.”

The training involved workshops designed to allow participants to confront their implicit biases. “I was forced to reflect upon an instant when I and some fellow members planned a bombing in Brooklyn when it was still predominantly black. That’s messed up, man,” confessed one participant. “We’re lucky we got caught by the government. Otherwise it would have been mad racist.”

Some members of the organization responded negatively to the training. “I work on the battle field,” exclaimed one. “Everyone wears camouflage there. We ain’t got time to focus on skin color.”

“It was pretty useful overall, but kind of unwise,” said one undecided Jihadi. “I mean we’re currently involved in a violent conflict with multiple opponents. We really compromised our positions with this whole ‘shutting down for one afternoon’ thing.” 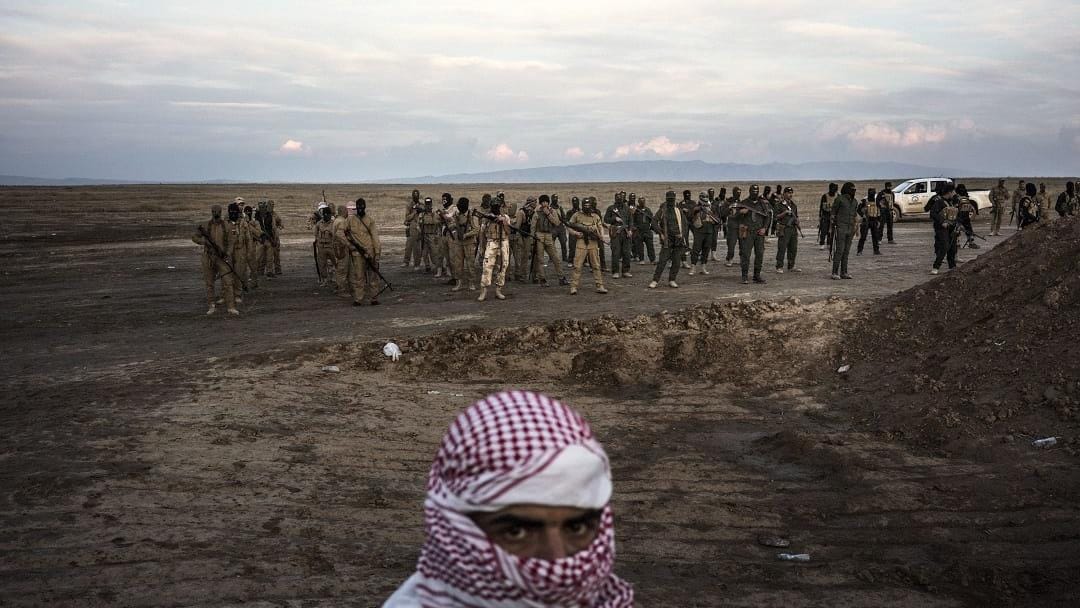