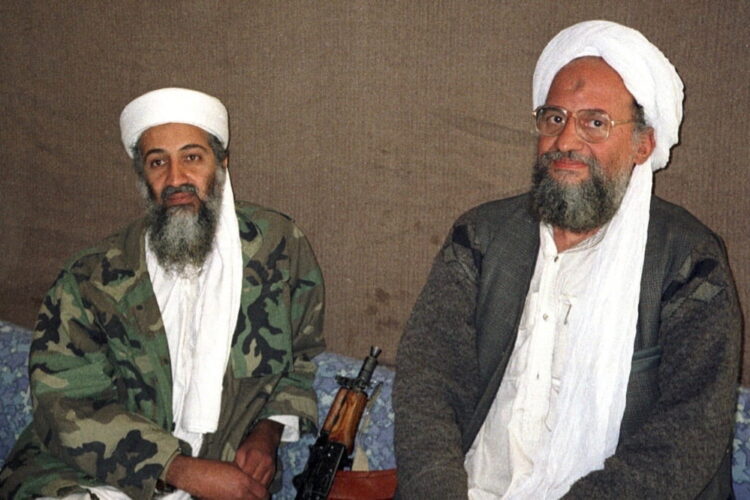 “For years, we have fought against the American crusaders for their imperialism, their attacks on Muslim countries and their support for infidel regimes,” Zawahiri explained in the video. “But it seems like now ISIS has got that covered, so if the Americans will just adopt the metric system, like the rest of the damn world, we will give up on striking the American infidels and we will disband.”

The speech was both Zawahiri’s longest and his most passionate, as the al Qaeda leader railed against the American system of measurement for its confusing conversion ratios, arbitrary boiling and freezing points for water, and its lack of prevalence throughout the rest of the world.

“I mean, in the metric system everything is divisible into tens, and volume and length are easily convertible,” Zawahiri explained. “While I disapprove of the Americans’ theft of Arab resources and their rejection of Sharia Law, at least on these issues, I get where the Americans are coming from. But not using the metric system? That’s just baffling.”