Al-Qaeda “Definitely Not Doing Anything These Days” 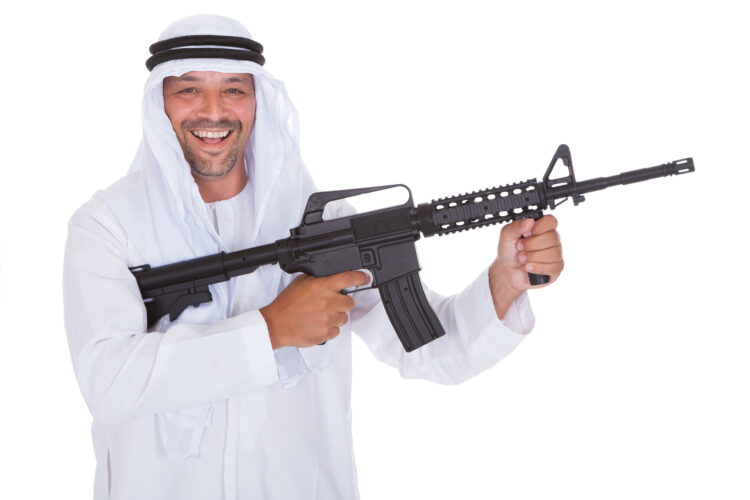 Speaking to The Mideast Beast, al-Qaeda has confirmed that they are absolutely, positively not doing anything these days.

Muhammad Babaganoush al-Sadiki, an al-Qaeda commander in Syria, commented, “Nope, not really up to anything these days. Just farming, and chilling, and not raising money or making chemical weapons. Expand into India? That’s crazy. What would we be doing in Yemen? We’ve never even been to North Africa! And don’t worry, we’re also definitely not putting aside our religious beliefs to work with Iran. We totally hate those guys.”

Abu Yasaf, another al-Qaeda commander, told us that he had left behind murder and terrorism for the simple life. “We’re just hanging out you know, nothing special. Definitely not working with ISIS to form a terrorist super-group in order to destabilize North Africa and unleash a flood of 20 million refugees into Europe? Getting bombed totally taught us a lesson, so that would just be crazy.” 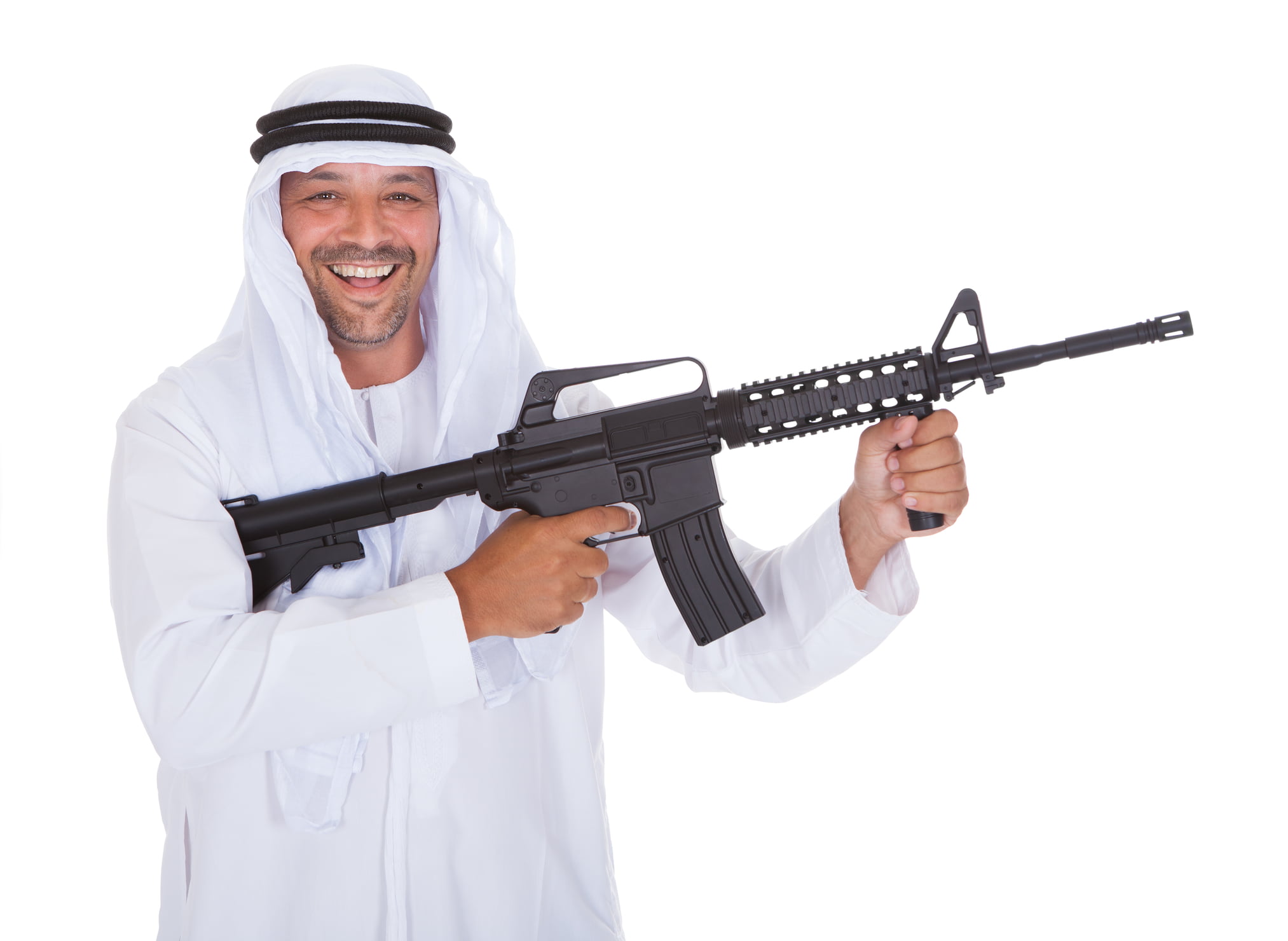