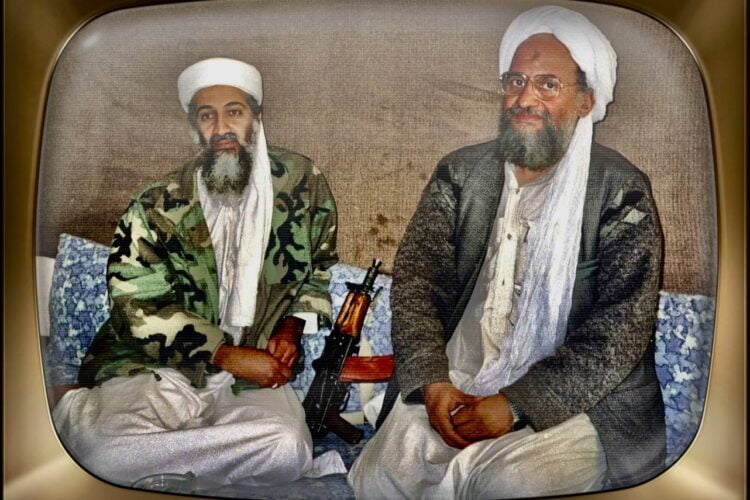 By Hamid Mir, via Wikimedia Commons

PESHAWAR — Ayman al-Zawahiri, Al Qaeda head since the death of Osama bin Laden over 10 years ago, is reported to be conflicted emotionally that hardly anybody in the West appears to know who he is.

“I’ll be honest, when Osama was killed I was quite looking forward to taking over and getting all the fame and attention I’d craved for years”, admitted al-Zawahiri in an interview with The Mideast Beast. “Osama was a household name across much of the world. Everyone talked about him and wondered where he might be. Just like a really angry Waldo. I thought it would be like that, but it’s not. Nobody talks about me or knows who I am. They don’t even know my name. While I suppose it helps me stay hidden from US forces out to kill me, it still hurts my feelings.”

This interview comes in the context of a series of press releases in which Al Qaeda have sought to up their game in the realm of international recognition following the fall of Islamic State. “It’s one thing that nobody’s talking about al-Zawahiri”, commented the terror group’s communications manager, “but less publicity is bad business for us as an organization as we need it for funding.”

“We’ve been looking at upping our profile with alternate fundraising activities. But it’s hard. Our sex slaves had no interest in helping us with our cupcake bake-off and registration for our charity half-mile marathon in Peshawar is not great, as people are put off by the Predator drone circling the finish line.“ 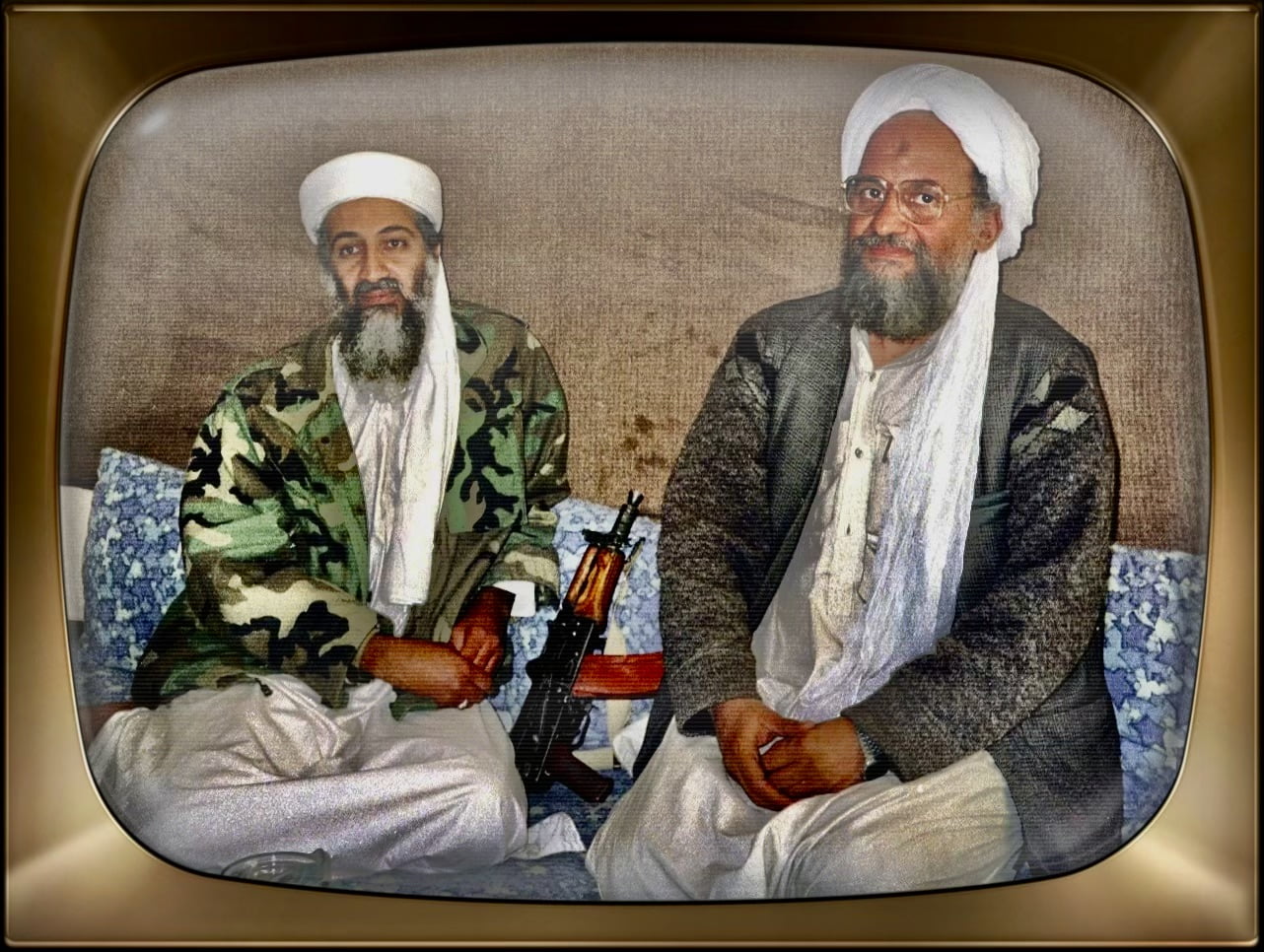