Ahmadinejad Hangs Self After Realizing He’s Attracted to Elliot Page 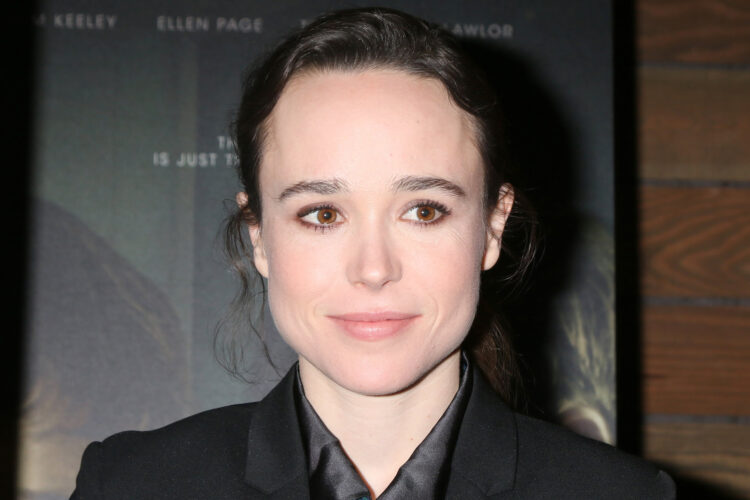 Former Iranian President Mahmoud Ahmadinejad was found dead in his Tehran home Saturday, taking his own life after discovering that he is sexually attracted to actor Elliot Page.

Ahmadinejad reportedly discovered his attraction to the actor, who is formerly known as Ellen and recently came out as transgender, while watching the 2007 Oscar-winning film Juno. Ahmadinejad, who has frequently condemned homosexuality, only discovered later that Page is a man.

“I have betrayed my family, my country, and all of Islam by pleasuring myself to the sight of Mr. Page,” Ahmadinejad said in a note left at the scene. “I have long maintained that there is no homosexual phenomenon in Iran. As long as I am alive, that will not be true.”

Page’s transition has also impacted Iran’s Supreme Leader Ayatollah Ali Khamenei. Ahmadinejad texted the Ayatollah shortly after Juno came on television, urging him to “check out the cute chick in this film.” Khamenei also did not discover Page’s gender identity until after he had masturbated to the film, but unlike Ahmadinejad opted for gender reassignment surgery to maintain his standing as a heterosexual Iranian.

“For decades, I have forced homosexual men to become women or face execution for their crimes against Islam,” Khamenei explained in an address to Iranian citizens. “I must now hold myself by the same standards. I ask that everyone call me Ayatollette Allie Khamenei, and my pronouns are they/them.” 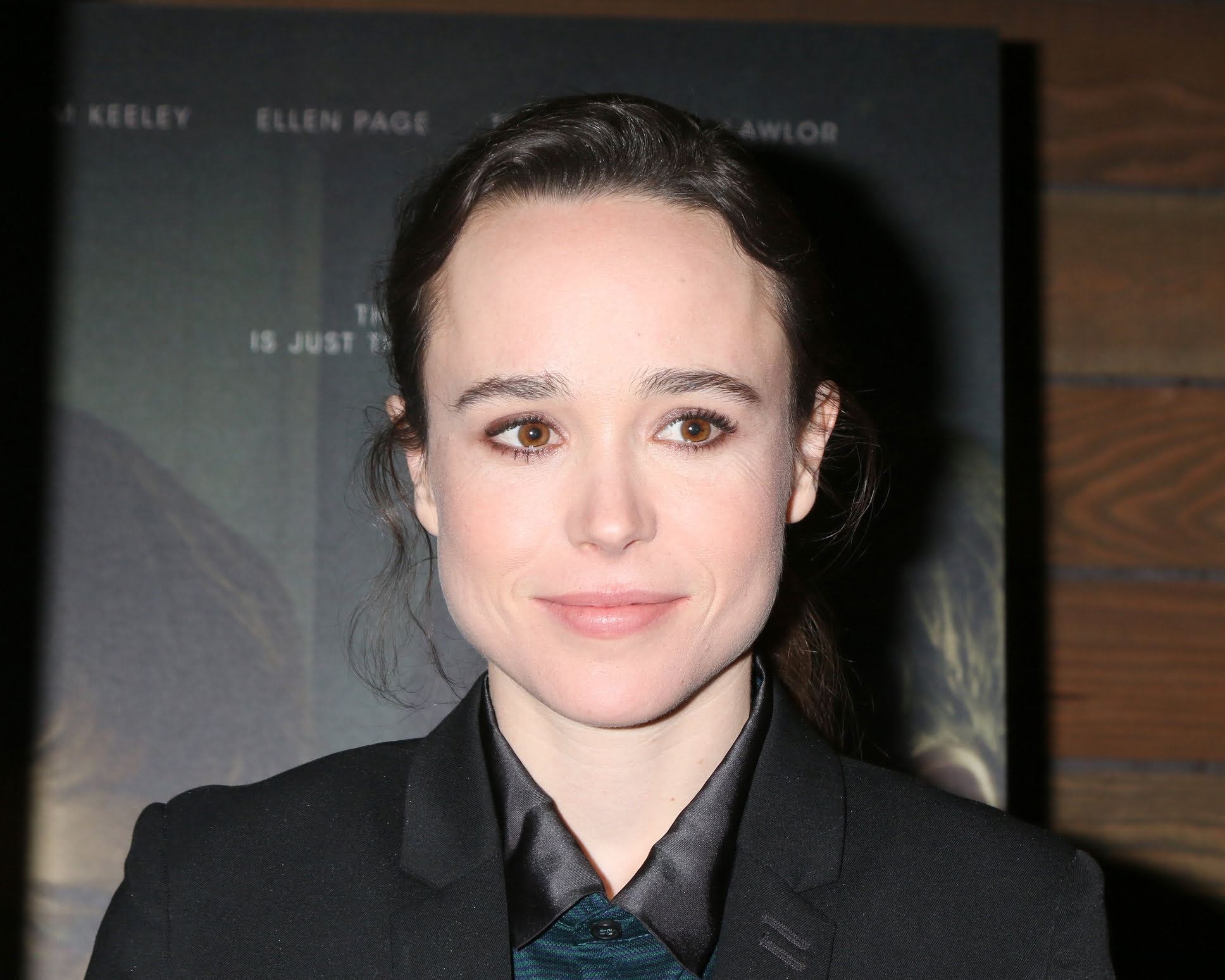