Ahmadinejad to Convert Back to Judaism Following Changes to Passover Rules 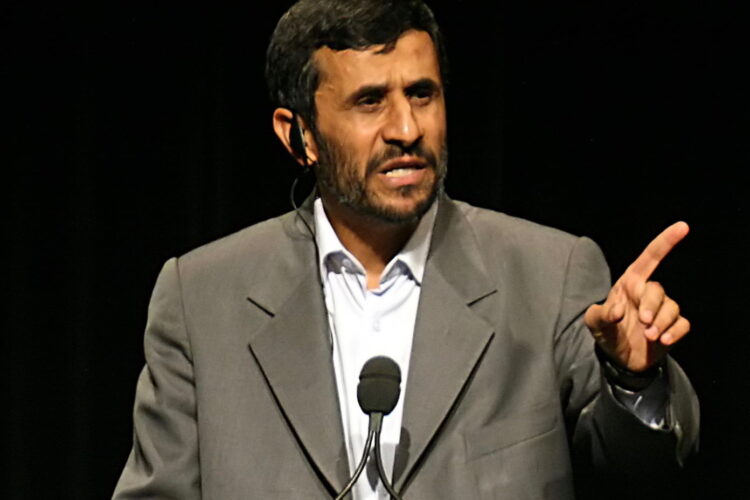 Once an outspoken anti-Semite and Holocaust denier, former Iranian President Mahmoud Ahmadinejad announced plans to return to Judaism after a group of Conservative rabbis overturned an 800-year ban on eating kitniyot, a group of foods that includes rice, beans and legumes, during Passover.

“The only reason I converted to Islam in the first place was because I could never go eight days without bread, rice, beans or corn,” Ahmadinejad told The Mideast Beast. “Now that the they’ve finally changed those stupid rules, I’m back, baby.”

Despite his descriptions of the holocaust as a “myth” and his promises to wipe Israel off the map, there has long been speculation of Ahmadinejad’s Jewish background. The former Iranian president confirmed to The Mideast Beast that he was born and raised Jewish, but felt deep anger towards the faith due to the restrictive rules during the eight days of Passover.

“Every year, I’d have nothing to eat but matzah and horseradish,” Ahmadinejad said tearfully. “I couldn’t go to the bathroom for weeks. When I converted to Islam, I vowed that I would become president, build a nuclear bomb and wipe matzah off the map.”