After Tearing Down Confederate Banner Activists Turn to Israeli Flag 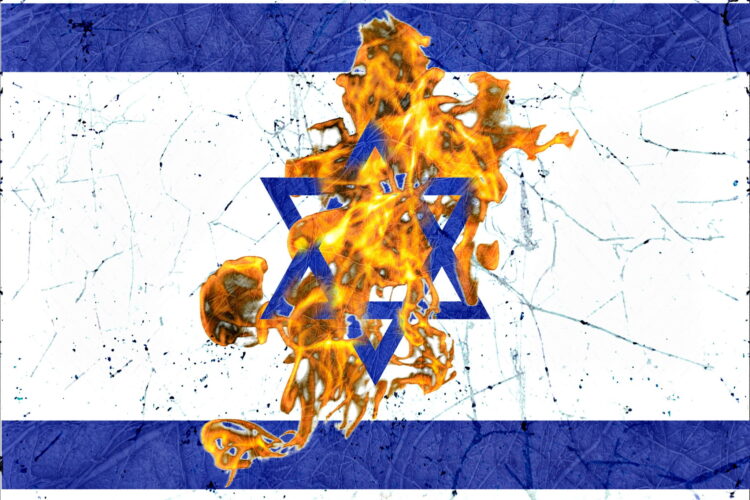 WASHINGTON, D.C. – Liberal advocacy groups (and conservative groups smart enough to pick their fights) scored a major victory last week as the South Carolina state legislature voted to remove the Confederate Battle Flag from the State Capitol. After toasting their achievement with venti frappuccinos, the groups turned their attention to their next goal: removing the Israeli flag from the Israeli embassy.

The movement to ban the Israeli star-and-stripes from official Israeli buildings is being led by DAFT, the Democrats Against Flags Team. “The Israeli flag has been historically associated with jingoism, racism, and worst of all – Zionism,” declared Samantha Jones-Wright née Goldstein, head of DAFT. “The straight blue lines come from an antiquated and patriarchal view of the world, the Israeli flag clearly stands against feminism. Plus, there are way too many triangles in there and it oppresses my sensibilities because I failed geometry in middle school.”

Ms. Jones-Wright had a proposal for a replacement flag Israelis could use. “The new Israeli flag should be black and white, as a symbol against racism. Also, to demonstrate their commitment to multiculturalism and diversity Israel should include some Arabic text on its flag, it would make Israel’s Arab Muslim and Christian citizens feel more included and I think the squiggly lines look cool. I think a flag like that would really be a strong statement for minority rights and freedom.”