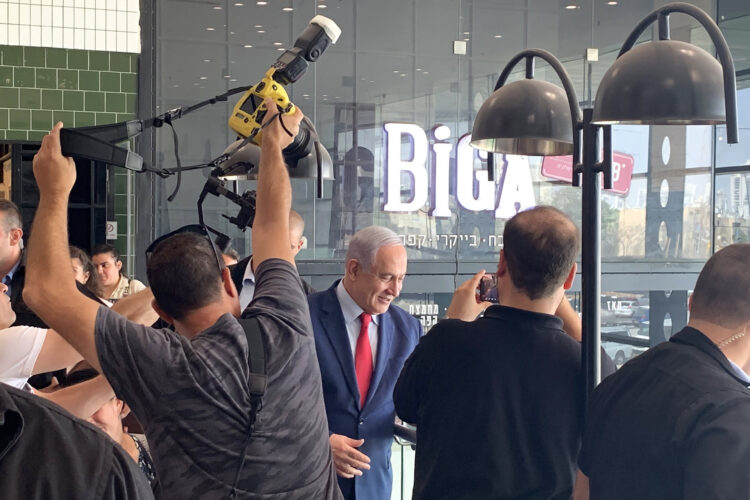 In a rare interview, Syria’s President Bashar al-Assad told The Mideast Beast (TMB) that he was greatly influenced by the latest developments in Israeli politics. Assad said that after hearing about the formation of a unity coalition “I was mind fucked. This is so brilliant. I am totally down to end the civil war and establish a unity government like the Zionist have.”

The Syrian autocrat said that he would be willing to have each faction designate a “Benny Gantz-like leader,” to join the government. “If the leaders of the Free Syrian Army, Jabhat al-Nusra, ISIS, or any other rival faction want to become prime minister-designate, please, be my guest.” Assad added that he would maintain a veto on appointments to ministerial positions that hold any real power, “like Bibi and the courts,” he explained.

Assad said that a unity government can bring an end to the civil war, which has killed half a million people and led to the century’s largest refugee crisis. “This way we end the war and establish a government with immense power, and no opposition. As much as I have to hate the Jews, you have to appreciate the Jewish mind. This dirty Netanyahu trick. It’s bloody brilliant.”