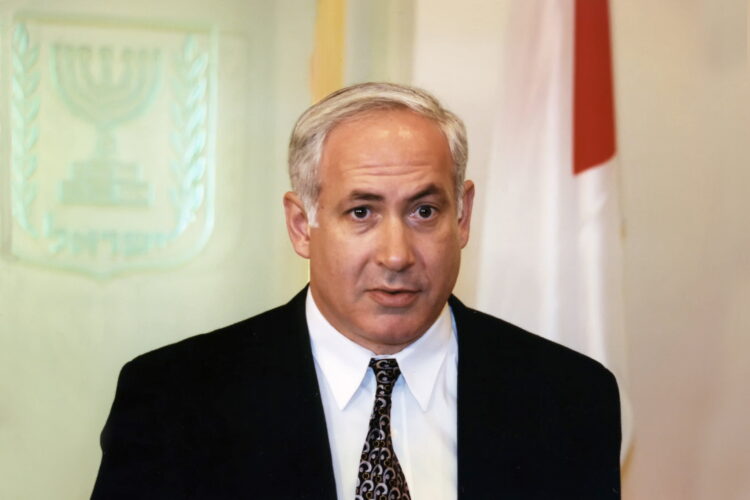 Following the release of an Amnesty International report accusing Hamas of executing political opponents (among other war crimes) during last summer’s war in Gaza, Israeli Prime Minister Benjamin Netanyahu was reportedly seen kicking himself for leaving his own domestic critics unharmed during the operation.

“While I’m wasting my time and taxpayer money creating bogus ministries and made-up positions for my political enemies, Hamas doesn’t have to worry about such problems because they planned ahead and killed them all,” Netanyahu complained. “Why didn’t we have that kind of foresight?”

Netanyahu lamented that unlike Hamas, which took advantage of the chaos of war to settle scores with Fatah members, concerned citizens and annoying neighbors, the Israeli government wasted its time bickering with politicians and the media while dedicating its military resources to targeting enemy combatants.

“I should have listened to Sara,” Netanyahu said, referring to his wife, “and put that pain-in-the-ass ultranationalist Naftali Bennett in front of a firing squad. At worst, I’d get an angry letter from [Amnesty International Regional Director] Philip Luther a year later.”

Unsurprisingly, Knesset member Avigdor Liberman also praised Hamas for its no-nonsense response to political opposition, particularly its accusation that all political opponents were collaborating with the enemy.

Hamas, meanwhile, said they were taking the Amnesty International report seriously and would open an investigation to make sure those who carried out the extrajudicial executions would be held accountable. Looking for someone to lead the investigation, they have reportedly reached out to football star O.J. Simpson to see whom he hired to find the “real” killers after the murder of his wife. 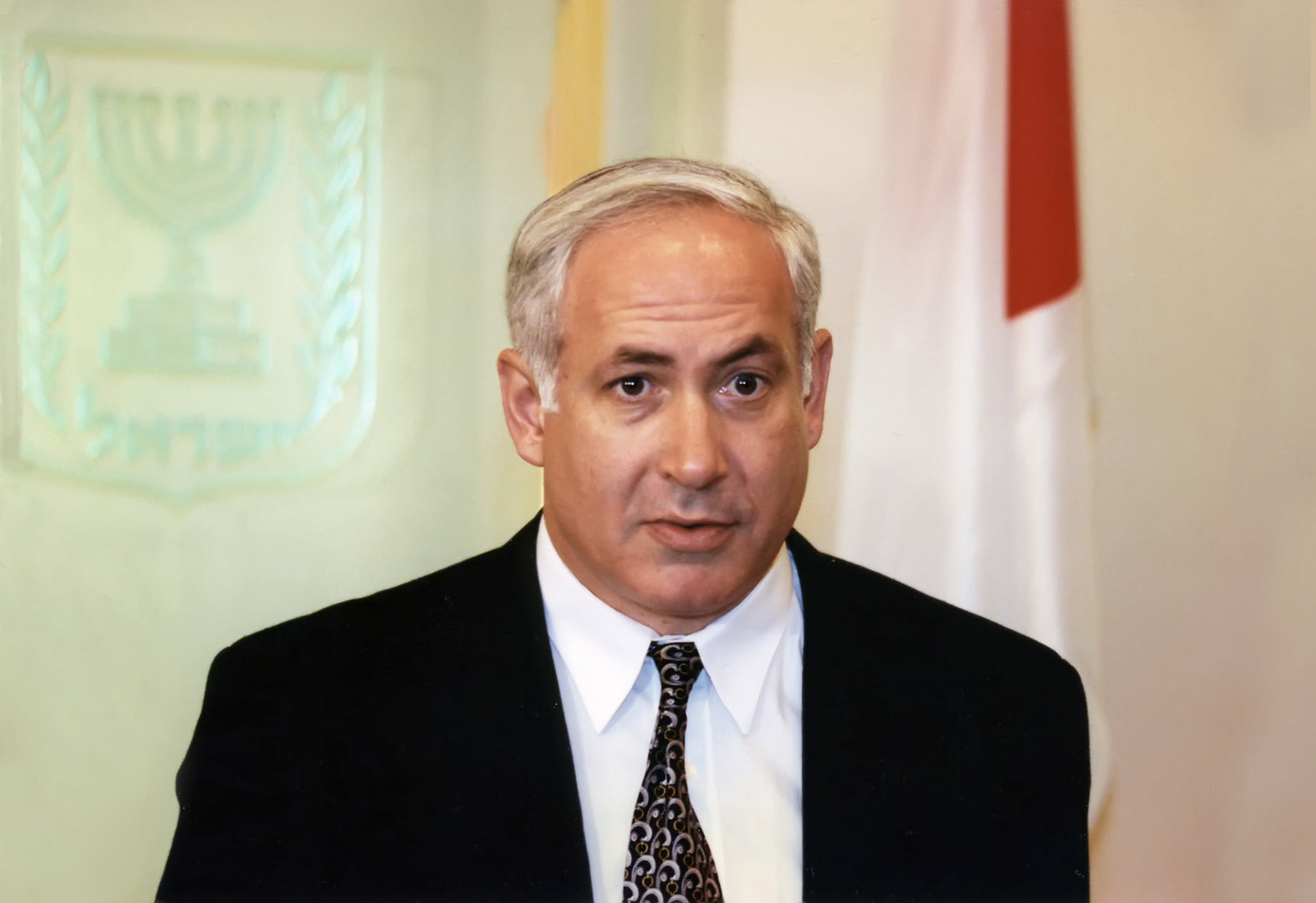