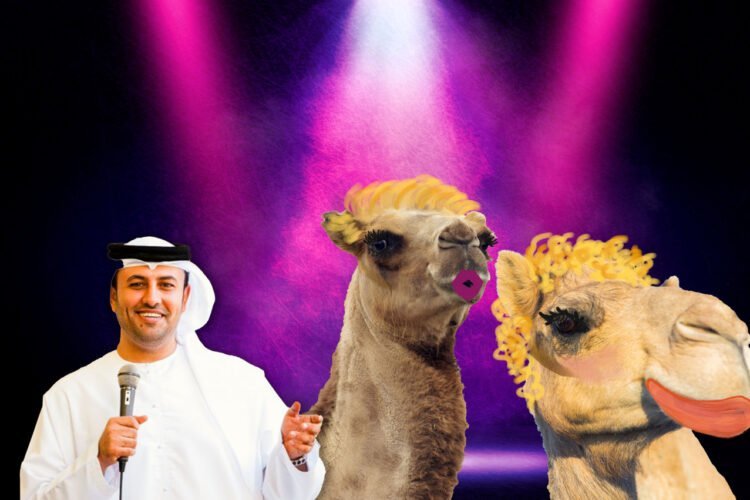 This year’s King Abdulaziz Camel Pageant was rocked by scandal when 43 contestants were disqualified for using Botox injections and other cosmetic surgeries to enhance their appearance. In order to discourage other camels from making dangerous body modifications, officials have announced that, going forward, scoring will rely more on the question-and-answer portion, rather than a camel’s sheer sex appeal.

“We need to respect these dromedaries for their hearts and minds, not just their beautiful lips and big, fat humps,” said camel beauty pageant judge Abdullah Dulla, “Young camels can’t live up to these unrealistic beauty standards.” He then ducked back into the camels’ dressing room to watch them changing before the show.

In order to give the camels an opportunity to demonstrate their intellect and empathy, contestants will be asked questions such as, “If you win, what social issue would you use your platform to tackle?” “Is social media a positive or negative influence in modern society?” and “Seriously, how long can you go without drinking water?”

The judges will also put more weight on the talent portion of the competition, in which camels demonstrate their ability to spit, stick that gross sack out of their mouths, and chew cactuses without getting needles stuck in their gums.