Afghans Vow to Free US from Russian Occupation 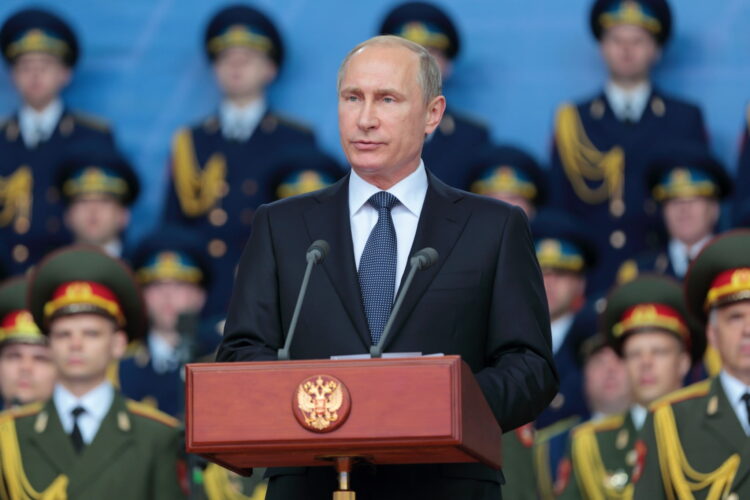 Nearly four decades after Americans helped their country drive out Soviet forces, Afghan leaders have pledged to return the favor by freeing the US from Russia’s grasp.

“We will never forget that in 1979, when the Russians overthrew our rulers and installed a puppet government, Americans had our backs,” Taliban Emir Hibatullah Akhundzada told The Mideast Beast. “Now that the shoe is on the other foot, we have a responsibility to act.”

On Saturday, Afghan forces set up a headquarters in neighboring Mexico to lead anti-Russian raids across the border. Reports that Russian agents Devin Nunes, Paul Manafort and Michael Flynn have been captured could not be confirmed.

As of press time, countries including Vietnam, South Korea, Grenada, Nicaragua, Chile and Panama had all joined Afghanistan to confront the Russians.