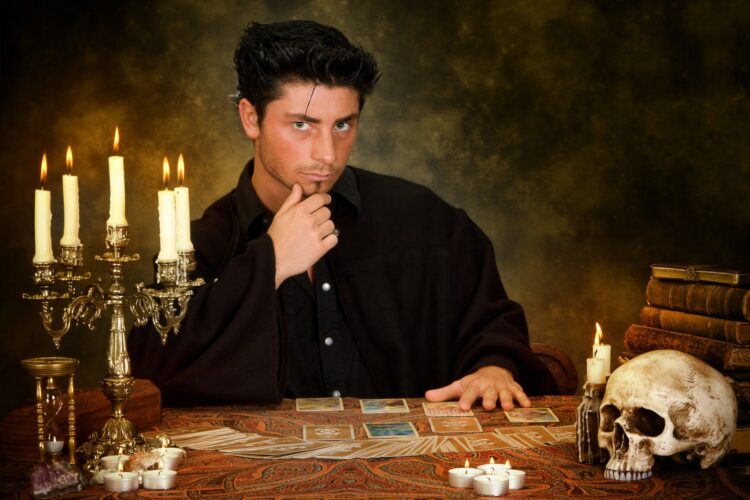 The Egyptian is accused of emailing sensitive diplomatic intel to Iran, including information on Saudi troop movements and the proper way to pronounce Wingardium Leviosa. Specifics on how, exactly, magic played a role in this espionage remain as hard to decipher as divination tea leaves.

Iran and Saudi Arabia are notoriously touchy about state-level occult activity, especially since Supreme Leader Ayatollah Ali Khamenei uncovered the vast Zionist witchery conspiracy back in 2013. This hocus-pocus-focus has caused The Kingdom to accuse Iran of trying to destabilize the region through otherworldly means.

“It’s been a rough spell for us,” sighed one Saudi representative. “We are dealing with kids trying out hexes after Harry Potter and the Cursed Child was smuggled into the country. We’ve formed NINE bureaus for fighting witchcraft, but nothing’s changed. It’s almost as if we need someone to teach us how to defend ourselves against Iranian dark magic. Maybe we’d call them ‘Defense Against the Dark Arts’ teachers. Something like that.”

Meanwhile, some enterprising crooks are capitalizing on this rampant fear of sorcery to conceal actual crimes. Earlier this year, the Saudi Gazette reported the arrest of a man who allegedly presented himself as a warlock to trick people into investing in a sham business. Authorities also found he had fake potions, herbs, and ropes in his possession to deceive police into believing that he was a magician, not a date rapist who couldn’t afford duct tape.