Afghanistan: We Should Be Named Happiest Country 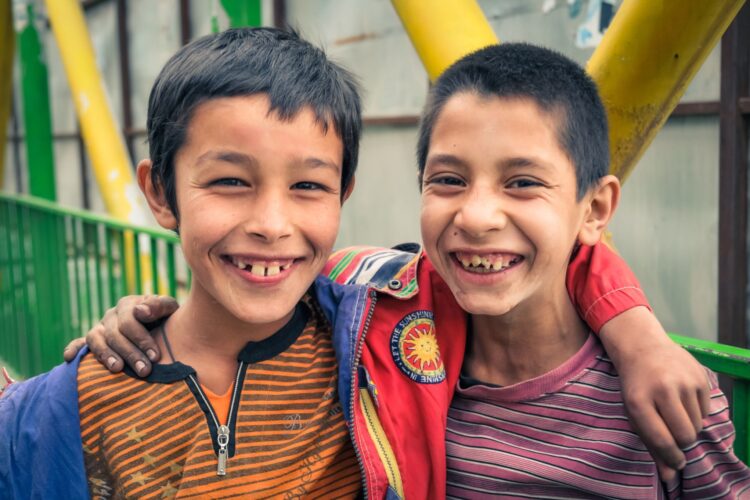 Finland has been named happiest country in the world in the yearly World Happiness Report. The prize for the most miserable nation was taken by Afghanistan, a country so extremely democratic that it elected two presidents in its last presidential elections.

“I highly question the way that the report was compiled”, said Abdullah, “The authors looked at factors such as honest governments, safe environments and healthy lives. Those are not the right ways to measure happiness! Do you really think that the rich Finns, chilling in their eco-friendly wooden saunas with their Finlandia vodka are truly happy? Nearly half a million of them eat antidepressants! Do you know how many Afghans are on antidepressants? Zero! People here grow opium poppies in their backyard; hell, our children help make half of our country’s GDP from heroin! You think Finnish kids have entrepreneurial skills like that?”

“It is not a fair or even correct assessment”, said Ghani. “Most Afghan people are living under the poverty line and apart from the Taliban we have around 20 other terrorist groups. But the authors of the World Happiness Report have misunderstood what happiness is: It is those who have hit rock bottom who are the happiest, because they are the ones who have the most to hope for in the future, compared to those who already have it all. We have the most hopeful population in the world, and that is why we should be named the happiest country in the world”.