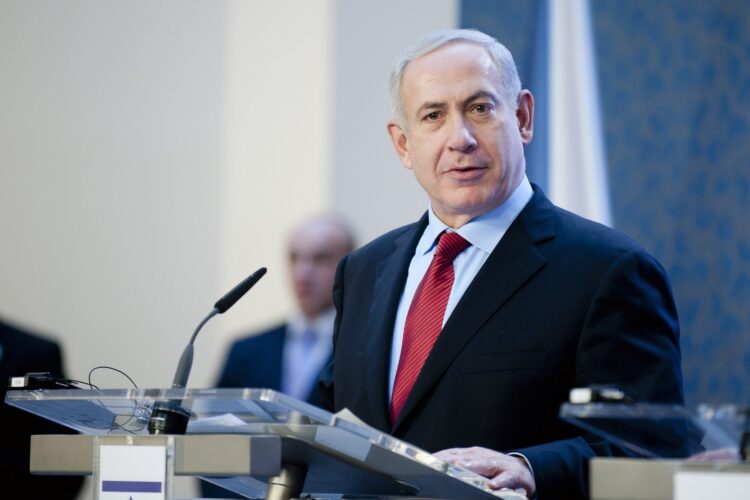 Afghanistan, a country so entrenched in democratic practices that up until recently it had no less than two presidents, congratulated Israel’s newly sworn in government, led by Prime Minister Netanyahu and “alternate” Prime Minister Benny Gantz. (It is unclear what “alternate prime minister” means – Gantz is only supposed to take over in 18 months – other than more expenses for the Israeli taxpayer).

“I congratulate Israel for following the A-Stan democratic model”, said President Abdullah Abdullah. “Having two leaders is the best for a country, like having two wives, but minus the trouble. Total win-win. But we actually made up with each other just the other day, so that we’ll only have one president from now on. It won’t be me, which is OK because I was well-compensated for my troubles.  I just wish for Mr. Gantz, who by the way has the ultimate poker face, no emotion whatsoever, and Mr. Bibi that they will also discover that rivalry can be a journey to best friends forever, especially at the right price”.

“I agree with my former colleague”, said President Ashraf Ghani, “Sharing power is really a mind-blowing experience — in Afghanistan literally so — especially for the person who ends up keeping all the power”.

Benny Gantz could not be reached for comment – too busy decorating his two new offices, as he is also Defense Minister – but Netanyahu said that he appreciated the kind words. “I appreciate the advice of the Afghan government. Also, it just occurred to me that we don’t have an ambassador to Afghanistan and I might have to send Gantz, big military man that he is, to do a bit of recon. Just hope nothing bad happens to him while he’s there.” 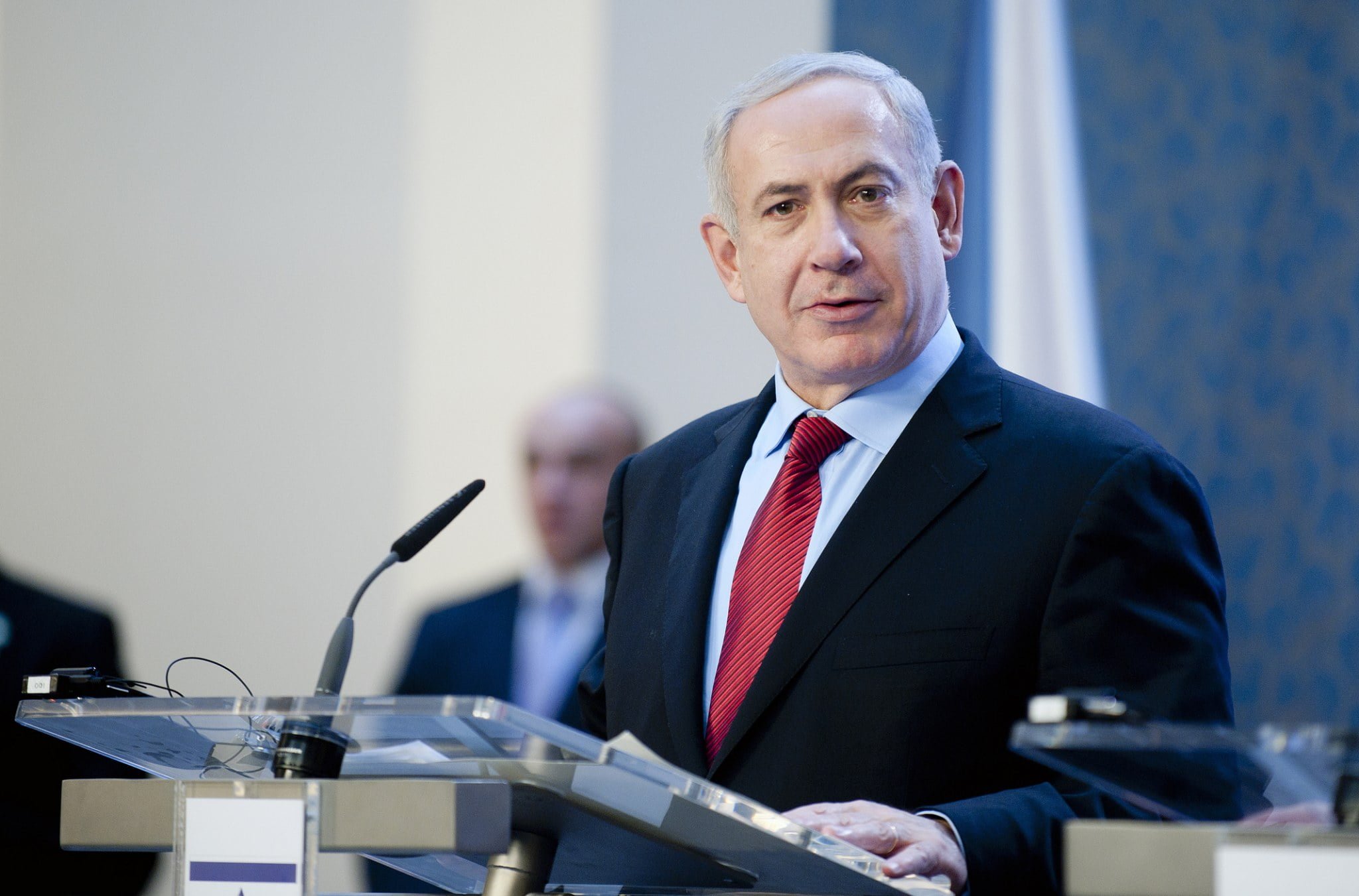