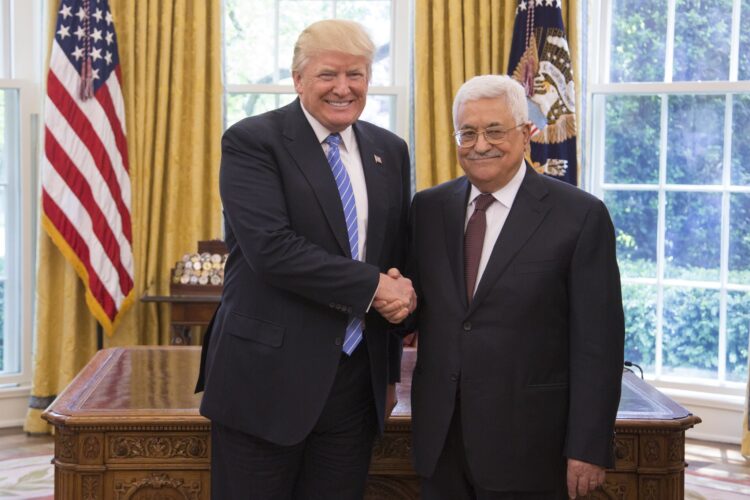 The Mideast Beast spoke to Prime Minister Benjamin Netanyahu shortly after his new government was sworn in, the 35th in Israel’s modern history, and asked him to confirm whether he intends to hand over power to his coalition partner in the unity government, Benny Gantz, in 18 months’ time, as agreed.

“If I had to count all those who eulogized that the Netanyahu era is over… well, some of them are still alive”, chuckled Netanyahu in response.  “But it’s funny that you should ask, because I just spoke to Mahmoud Abbas, who is in the 16th year of his 4 year elected term with no immediate plans to ever leave. He offered me some advice, almost free of charge, on how to make one elected term last forever, but I can promise you that I won’t stay on for longer than Israel’s 37th government, so we’re talking about a maximum of another 12 years”.

The Mideast Beast also asked whether the public should be expecting any changes to ministers’ portfolios in the immediate future. “It’s funny you should ask that”, said Netanyahu, “because I just spoke to President Donald Trump and he told me that I had made a grave mistake by not appointing a Minister of Fake News, so that’s next on my agenda”. 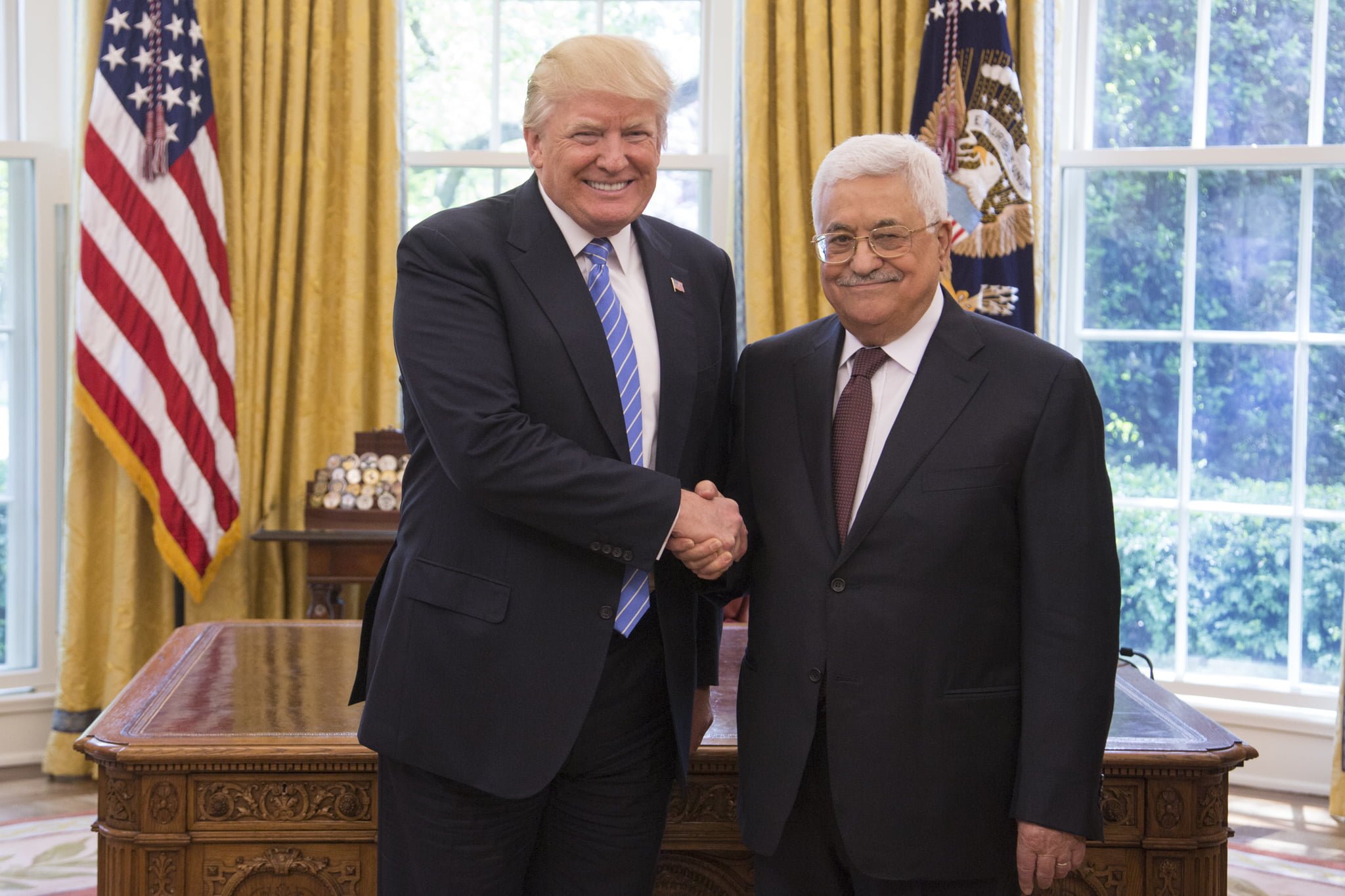