Abbas Honors the Dozens of Jews Killed During Holocaust 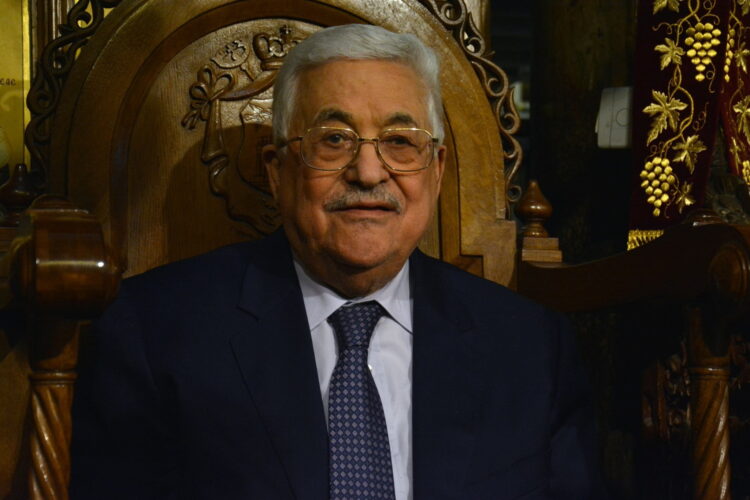 In a move aimed at building trust with world Jewry, Palestinian President Mahmoud Abbas marked International Holocaust Remembrance Day with a statement honoring the “dozens of Jews who tragically lost their lives.”

“We must never forget that the horrors of Nazi rule robbed nearly 100 Jewish individuals of their lives,” the statement read. “While this tragedy does not reach the level of the Rwandan genocide or Clay Aiken’s loss in the 2003 American Idol series, it is a tragedy nonetheless.”

The touching statement marked a departure for Abbas, whose PhD thesis argued that Jews collaborated with the Nazis during the Holocaust and that the number of Jewish deaths has been inflated.

“Though many of the Jews killed were Nazi collaborators intent on colonizing Palestinians lands and drinking the blood of children, this does not change the fact that they died and that this is bad,” Abbas’s statement continued.

The president’s statement won accolades from across media and diplomatic circles.

“If only Prime Minister Netanyahu could make a similar statement about Rachael Ray’s tweets about hummus,” Arab American Institute President James Zogby said, “then we may finally have peace.”