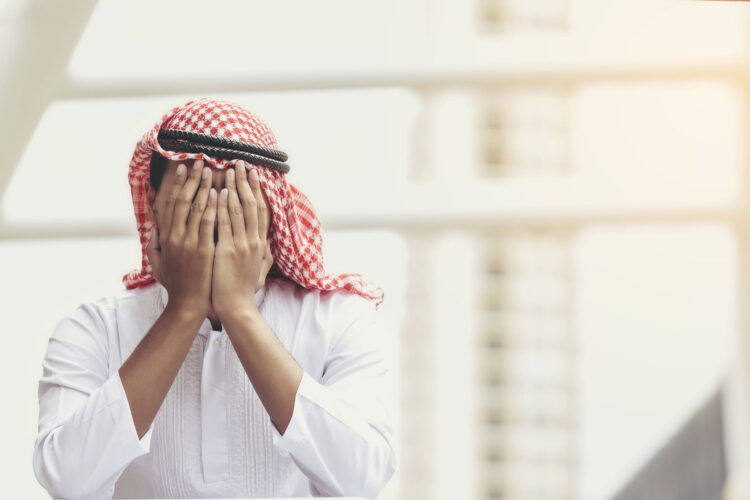 Al Qaeda’s attacks on the World Trade Center and the Pentagon on September 11, 2001 were not intended as an act of terrorism but were in fact a failed attempt at a dramatic gender reveal, senior leaders of the terror group acknowledged.

The now-waterlogged al Qaeda leader, Osama bin Laden, was looking to announce the sex of his daughter, Safiyah, who was born in 2001. But the announcement went terribly wrong, as the airplanes intended to spell out “GIRL” over the eastern seaboard crashed, killing nearly 3,000 Americans and launching two decades of war.

“We never wanted to go to war, but when Osama’s gender reveal ended in disaster we were too embarrassed to admit it had all been an accident,” current al Qaeda leader Ayman al-Zawahiri explained. “We had to declare war on America to save face.”

The admission comes after a series of wildfires destroying tens of thousands of acres of forest were ignited by pyrotechnic devices used during gender reveal parties. And in January, Iran’s government mistakenly shot down a Ukrainian commercial airliner in an attempt to set off pink fireworks to announce that Supreme Leader Ali Khamenei was expecting a new granddaughter.

“Next time, I’ll just bake a pink cake or something,” Khamenei said.