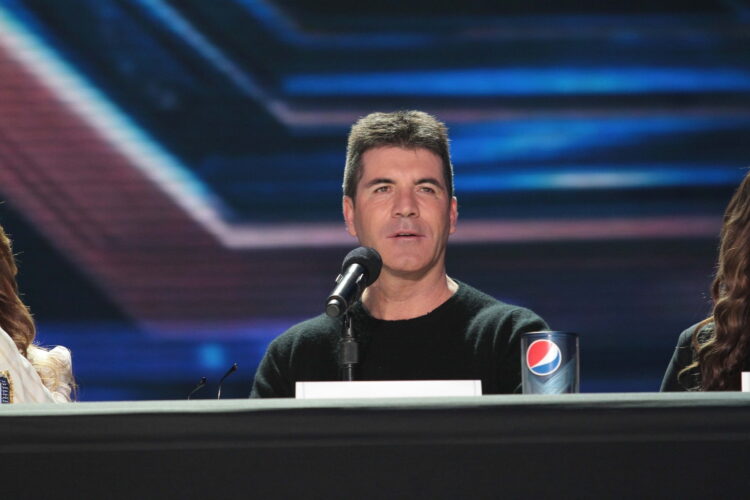 The flow of young female jihadists from Europe is causing a challenge for ISIS’ chief morale officer Muhammad bin Youssef as his team tries to combat homesickness.

Speaking exclusively to The Israeli Daily bin Youssef said that the organization was failing to live up to the expectations of these recruits and was identifying ways in which it could make the girls feel more at home. “Obviously we need to keep these girls happy,” he stated, “some of the lads are really looking to marry them and settle down so we need them to stay. The slave thing works out for a while but it’s not really love is it”.

RELATED: New game: ISIS holds emergency meeting to choose name for its war on the world

As a result, bin Youssef has set up a happiness task force to identify how best to boost the morale of new arrivals. ‎”We’ve done a couple of focus groups and found that at this time of year they are really missing some of the Saturday night TV,” he explained.

Having spoken to the IS Broadcasting Company the plan is to put on local versions of the Simon Cowell’s X Factor and Strictly Come Dancing. “We’ve spoken to the head of commissioning and he thinks it’s a good idea. ‎But we are a little worried it might be Haram,” he stated.

In order to spice up the format, which bin Yousef thinks might be too dull for his hyper angry audience, the IS version will feature studio audience chanting of the best bits of the Koran and beheadings of those contestants that lose the public vote each week.