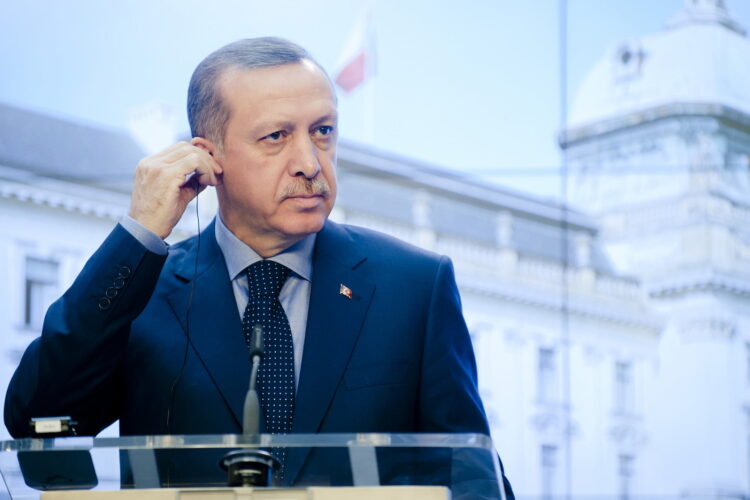 ISTANBUL — The ‘chicken coup’, as the most recent Turkish government overthrow attempt has come to be called, has left the world confused and angry in a way that it hasn’t been since the end of the movie Inception.  It’s the uncertainty that’s making everyone nervous, as no one seems to know what the repercussions of such a failure will be in such a key state.

Turkey is a NATO ally, a bridge in the middle of Eurasia, one of the few long-term democratic Muslim nations, and is delicious with cranberry sauce – all of these factors make its instability as unacceptable as a book report turned in two weeks late covered in dog shit, and as frightening as a child who doesn’t mind turning in a book report two weeks late that’s covered in dog shit.

RELATED: Turkish President Annoyed He Has to Pretend to Believe in Democracy Again

So now, after years Turkish President Gollum, also known as Erdogan, closing an iron fist on the country he rules are seemingly under threat, it appears that Turkey is finally coming home to roost.

The world has long feared a political shift in the country towards extremism, and thought that the military would be a balance on such a move.  But now, given the failure of the chicken coup, many are, like Frodo and the Fellowship, worried that the world will go to shit after Gollum Erdogan takes complete control over his Precious Turkey.