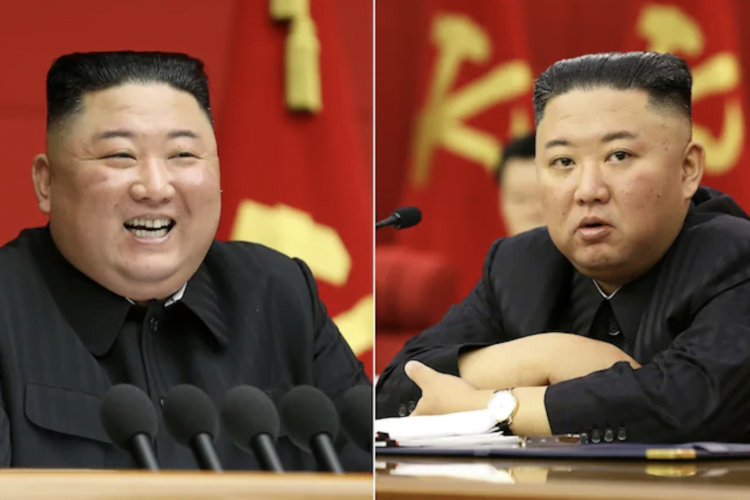 When North Korean Supreme Leader Kim Jong-un returned to the public eye last month a slimmer version of himself, the accolades came pouring in. But while fans across Twitter were celebrating his slimmer body, I found myself feeling betrayed.

When we think of a strong, powerful, decisive leader, one who will not hesitate to sentence not only his political opponents but their families to a lifetime of hard labor, a certain image comes to mind. We picture Vladimir Putin, shirtless atop a horse; Muammar Al-Gaddafi, with his military uniform covering his broad shoulders and six-pack abs, or Osama bin Laden, his tall and slim figure evident even through grainy video.

Kim Jong-un’s position of power as a fat person served as an inspiration for many of us. In a badly fatphobic world, sometimes we need that inspiration. Heck, we already lost Adele.

By celebrating Kim Jong-un’s strength and power, I must add, I am in no way implying that he has not committed terrible atrocities. No one should look past the fact that he stood with Donald Trump, the evilest man to ever walk the earth, and smiled as they shook hands. That is not an act I can ever forgive or forget, no matter how much Mr. Kim has done to obliterate stereotypes surrounding body image and tyrannical power.

None of that changes the hurt I feel. When Kim Jong-un was kicking ass, taking names and killing dissidents with a 48-inch waist, I caught a glimpse of a brighter future, one in which you don’t need to look like Russell Crowe in Gladiator to run a network of labor camps or to test intercontinental ballistic missiles against international law. And that is a loss worth mourning.